Thailand Gambling on the Rise Despite Restrictions 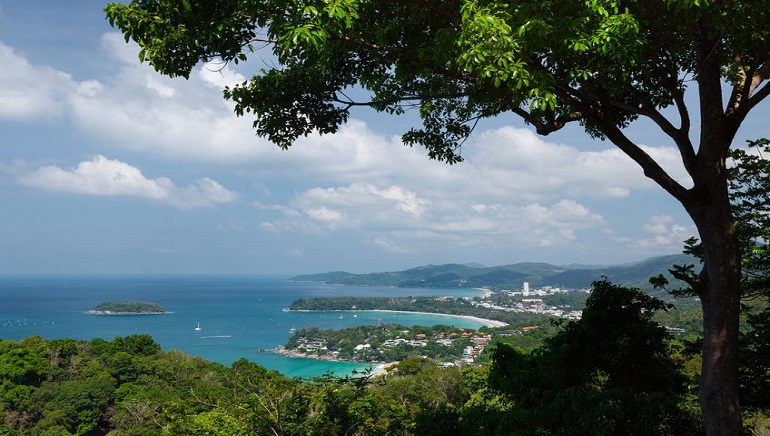 A new survey suggests that Thailand is struggling to curb illegal gambling, with numbers on the rise in football betting and underground lottery draws.

Thailand’s Centre for Gambling Studies (CGS) has freshly published a research survey shedding light on the nation’s gambling habits. In excess of 40,000 respondents from 77 provinces were surveyed since 2017. All respondents were aged 15 years or older, but the survey was able to identify a first-time gambler of only seven.

CGS director Nualnoi Trirat used the survey findings to determine that 30.42 million Thais had gambled in the past month, representing 57% of the national populous. From 2017 to 2019, the number of Thai gamblers increased by 1.4 million.

What’s striking about the figures is that they come during a period when Thailand’s gambling industry is largely restricted. From a legal standpoint, Thai residents are only permitted to wager on either horse racing or the state-run lottery draw.

The legal government lottery attracts approximately 22.7 million players a year, but the illegality of the underground draw does not dissuade 17.7 million from entering. In fact, the underground lottery often turns out to be the first form of gambling a Thai participates in, as found with 27.3% of the respondents.

Although highly profitable, football betting only brings in 3.5 million punters in a typical year. Online gambling, meanwhile, is yet to gain significant traction, with only 1.6% of survey respondents admitting to gambling on the internet. Curiously, it was baccarat that proved the most popular, as played by 45.2% of those surveyed.