The Atari Casino Goes to the Metaverse With Atari Token 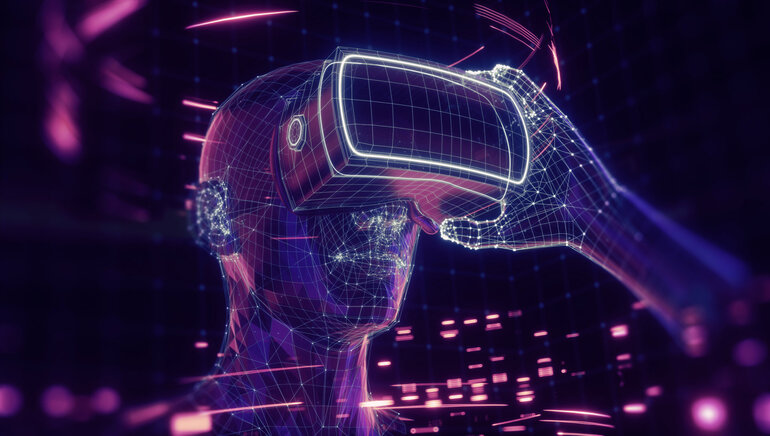 Atari has launched a blockchain section to take advantage of the lucrative potential offered by cryptocurrencies in the expanding games industry. The new division's primary purpose is to construct and develop the company's cryptocurrency, the "$ATRI Token."

The Atari Token is an Ethereum-based ERC20 utility token with the primary purpose of being utilized as a payment method in video games and the Atari Casino (explanation follows). The Atari Chain, which was developed by Atari and ICIB, one of the significant financial service businesses in the Middle East, uses $ATRI as its native currency.

The Atari Chain seeks to make it simple to integrate ATRI as a payment method directly into other developers' games. It is currently mainly utilized within the Atari online entertainment ecosystem, including video games, gambling, and betting platforms, for trading, staking, and playing games. It should be utilized as an alternate payment method for digital goods in the future, not just on the company's own video computer system but also on other consoles and third-party platforms.

A Pioneer of Gaming

Atari was created in 1972 in California and is credited with pioneering many technological advancements in the communications industry. The company rose to prominence with the release of "Pong," a table tennis game that was the first video game to attain widespread commercial success.

However, due to financial difficulties, the company, which has over 200 titles and brands in its portfolio, had to be saved from bankruptcy by an acquisition by the French firm Ker Ventures.
Frederic Chesnais, the CEO of Ker Ventures, is stepping down on April 6, 2021. Instead, he became the new blockchain division's head.

With its own Atari casino and NFT library, Atari is creating a metaverse on the Atari Chain with infinite space and potential games. To access and explore the metaverse, each user is given an avatar. Blackjack, Poker, Slots, Roulette, and other games will be available immediately after the debut.
The $ATRI utility token, which, as previously stated, is an ERC-20 token built on Ethereum, will power this metaverse. Users will be able to connect to the blockchain with ease using the Atari Chain digital wallet, which is created when they first register.

A cryptocurrency casino, sometimes known as a crypto-casino, is identical to a traditional casino except that bets are taken and winnings are paid out in cryptocurrency exclusively. For players, such systems have a number of appealing features, including the fact that wins are not taxable. Cryptocurrency-accepting online casinos are not technically new, as there are various sites that offer and reward coins. Atari's casino may be one of the company's most significant initiatives in recent years.

The game developer will collaborate with Decentral Games to bring a number of arcade games to the platform. Users will be able to find nostalgic titles as well as some new ones dependent on luck, according to the company's blog. Users will also be able to win one-of-a-kind sets of digital cards (NFTs).
According to a new promotional film, the game will include 100 million NFTs and playable characters that may be customized.

Surprisingly, the new crypto-casino is planned to be located in "Vegas City," a gaming city in Decentraland, Decentral Games' Metaverse. This is a virtual environment in which people can engage with each other through the use of an avatar.