The Baltic Region is Coming Up Strong, and MARE BALTICUM is Ready to Shine Brighter 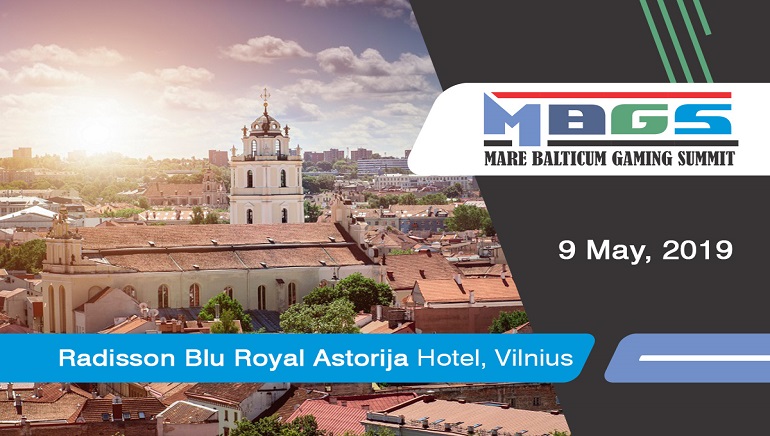 A new awards show and a new site has positioned MARE BALTICUM to grow fast!

European Gaming Media and Events has proudly announced the opening of registrations to the second edition of MARE BALTICUM at a new location.

The Baltic and Scandinavian Gaming Summit will be held in Vilnius, Lithuania on the 9th of May, 2019 at Radisson Blu Royal Astorija Hotel.

The new location has been determined as a result of a unique feedback carried out at the conclusion of the inaugural 2018 event in Riga.

Goals This Time Around

The second edition of MARE BALTICUM 2 will extend its brand of bringing together the leading companies in the Baltic and Scandinavian region for a program-packed day of quality learning and networking with local regulators and industry experts.

The summit will feature regulatory reports and trending topics about Lithuania, Latvia, Estonia, Denmark and Sweden as well as provide the latest updates about the Belarusian market.

Two key new topics on the agenda include Safe Gambling and Industry Innovations, with MARE BALTICUM featuring another special IMGL MASTERCLASS™ to follow up on one of last year's biggest highlights.

And Estonia Ministry of Finance Taivo Põrk ebulliently proclaimed himself "looking forward to the next one! I will be back next year as well!"

With so much fresh energy and ideas, the second edition of MARE BALTICUM will illustrate the status of the rapid development in another emerging region.