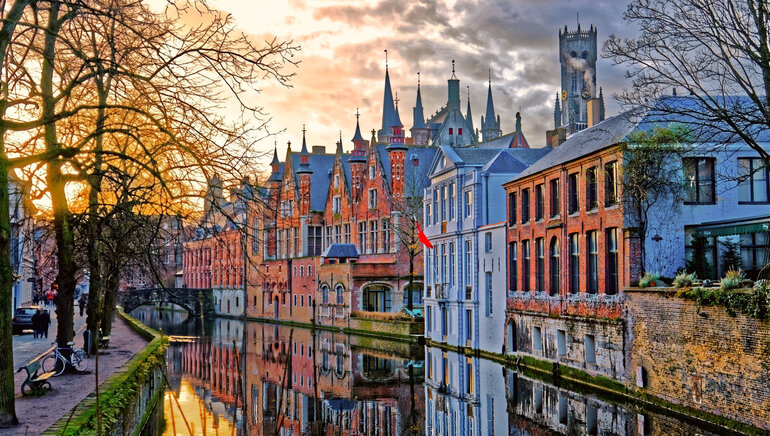 Belgian players could no longer be allowed to use the same account to play casino games and bet on sports, as The Belgian Gaming Commission drafts new rules.

Belgian players who enjoy sports betting and casino entertainment are in for an unpleasant surprise. That’s because the national regulator, the BGC plans on segregating the online betting and casino accounts. This measure is already challenged by the local operator association BAGO, which considers it to be a threat to save gambling efforts.

An Old Plan brought back into the Spotlight

The idea of segregating sports and casino accounts is not new, with the proposal dating back to 2019. The bill was first presented in the Chamber of Representatives and initially, it would have allowed players to access the same gambling services through different URLs. The new amendment is based on the idea that gambling operators shouldn’t be allowed to offer games of chance under different licenses. Regulators are also against the idea of players being able to transfer funds between different accounts.

The Belgian Gaming Commission suggested that using different URLs would not impact player behaviour significantly enough. That’s why the commission suggested that a more drastic measure would be needed. This is how the idea of banning the use of one account for several game verticals came to be and it has just as many detractors as it has supporters. Arguably one of the most vocal detractors of the plan is the Belgian Association of Gaming Operators, which sees it as a threat to consumer protection.

The Belgian Association of Gaming Operators warned about the possible negative effects of this proposed bill. One of the dangers cited by the organization is the importance of keeping players in control of their spending. Forcing them to use more accounts for gambling would also complicate matters for punters and make responsible gaming more difficult. By contrast, a single-player account per operator offers superior player protection, according to BAGO.

Gambling operators catering to Belgian players are supposed to apply for different licenses if they want to offer sports betting and casino games. Court rulings nationwide have already determined that they can’t provide different types of gambling services on the same website. Casinos Austria International broke this rule and as a result, it had its licenses annulled in 2019. This year already brought new restrictions for Belgian players, in regards to the stakes and time spent gambling online.