The BiG Sports Dinner Returns to Malta This November 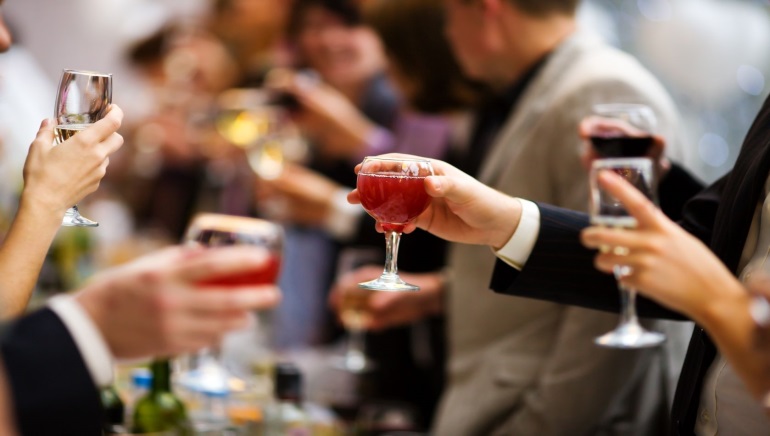 The BiG Sports Dinner is the only event of this type in the Gambling Industry and a resounding success as far as charitable work is concerned.

Just like previous years, The BiG Foundation will once again organize the BiG Sports Dinner in Malta. The 2016 edition will be held at the InterContinental 5 Star Hotel, on the 16th of November, with the event being tied to the SiGMA poker tournament and welcome drinks session.

The event is still the only sports dinner held in the Gambling Industry, with numerous worthy causes and charities being helped with each new edition. The BiG Sports Dinner has contributed to causes like the Malta Community Chest Fund, Restart Rugby or Reaching Out to name a few.

It has managed to get a lot of attention from sponsors, both local and international with organizers suggesting that this year’s event will boast the biggest attendance as well as the most proceeds. While the event has always been attended by all major players in the industry important personalities from Malta will also be there, including the President of the country, H.E. Mary Louise Coleiro Preca.

BiG’s founder, Richard Hogg seemed to share the organizer’s enthusiasm, declaring that this year’s event is expected to break all of last year’s impressive records. He also declared that SiGMA is an “enthusiastic partner” which will undoubtedly help make the event a resounding success.

Eman Pulis, Managing Director at SiGMA also declared that the financial support the BiG Foundation has managed to secure for numerous charities is quite impressive. He mentioned the Malta Community Chest Fund as a beneficiary of the event as well as Restart Rugby, a cause that strikes close to home for Pulis, a former athelete himself who understands the challenges of ending a top-level career prematurely.