The DACH Region Unveiled at the European Gaming Congress 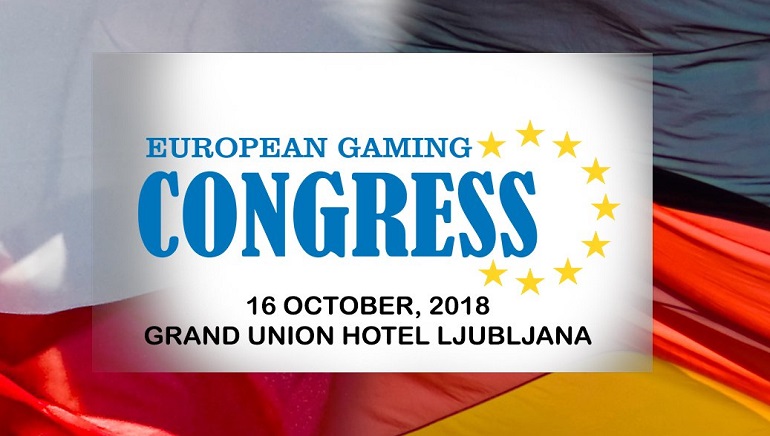 An area of high growth potential has been identified as DACH comprised of Germany, Austria and Switzerland.

This belief by leading operators has led to the region being targeted by large affiliate networks as well, with software providers expanding into the region with regulation lobbying efforts for the rapid adaptation of licensing guidelines.

This region was examined in further detail yesterday October 16th at the inaugural European Gaming Congress which took place at Grand Union Hotel Ljubljana in a special panel discussion dedicated to the Austrian and German gambling market.

The panel was incredibly insightful with speakers indicating a clear commitment to bringing fresh new licensure in the DACH area.

Kafka's background includes over 35 years in the amusement and gambling trade. He has since 1988 served as an expert for the Austrian Chamber of Commerce for gambling and amusement with prices machines (AWP), with his most recent re-election being in March 2015. His service portfolio includes membership in the British Society of Study of Gambling since 1999 and 2006 President of Automatenverband.at.

From 2007 until 2015 first vice president EUROMAT, Brussels and chairman of the legal affairs committee. Helmut is also a presenter and attendee at various international conferences, seminars, congresses, and a member of the scientific advisory board of the Institut f. Glocksspiel u. Wetten at the University Bonn-Sieg, Germany. In 2013, Helmut was awarded the Certificate Excellence in Responsible Gaming of the Sigmund Freud University, Vienna.

Martin Arendts is an expert in gaming law, EU law and securities regulation who studied law at the universities of Passau, Hamburg, Speyer and St Gallen, founding Arendts Anwaelte in 1995.

His clients have included a wealth of private bookmakers and remote gaming operators licensed in the UK, Austria, Malta or Gibraltar, as well as affiliates and media companies in Germany.

The other panelists have a myriad of experience in the region, and the networking opportunities to get a foothold in this new gaming region were numerous and available for the first time at European Gaming Congress.