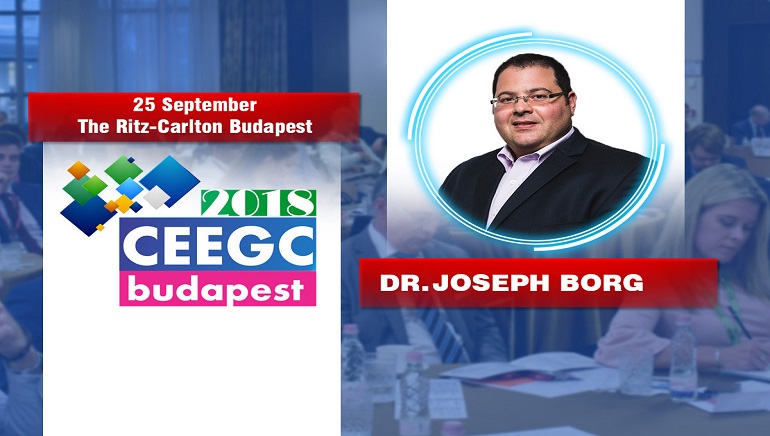 The IMGL Master Class and Central and Eastern European Gaming is a vital event.

The immense impact of blockchain technology on the gambling industry from an operator and supplier perspective is being increasingly integrated with user demands to include cryptocurrencies in the most basic functions such as deposit and withdraw options.

Regulators need to keep up with these developments as well. For this reason, the centrepiece of the 2017 edition of Central and Eastern European Gaming Conference(CEEGC) features an IMGL MasterClass entitled “The devil is in the details as regulators apply stricter rules” to focus on the facts that shape the legal frameworks of licensing.

Attending keynote speakers of this vital IMGL Masterclass are unanimous in agreement that regulatory frameworks need to be careful not to fall behind to rapidly emerging technology, with regulators behind by the standard 5 year lag time for the regulator and legislators to catch up get in synch.

The wide range of new methods operators and suppliers are using to keep up with demand has emerged as the most vital appeal of the Masterclass.

For this year 2018, the 3rd edition of CEEGC, event organizers are adding a follow-up panel to track the latest movements of the industry and highlight key aspects most likely to be overlooked by regulators.

The panel will focus on the ongoing evolution of DFS and the use of blockchain in the gambling industry among other themes.

The panel discussion will be moderated by Dr. Joseph Borg who is an Advocate and Partner at WH Partners, heading the Blockchain Advisory and the Gaming and Gambling Advisory sections of the firm.

Panel moderator Dr. Joseph Borg practices in the areas of Esports, Corporate, IT, Telecoms and Intellectual Property Law. In addition, he lectures on gaming law at the University of Malta, where he served as Secretary General of the Malta IT Law Association (MITLA) for over 3 years and currently serves as Co-Founder and Vice-President of Bitmalta, which is a non-profit organisation dedicated to promoting and stimulating discourse on blockchain technology and cryptocurrencies in Malta.

Borg earlier served as Chief Regulatory Officer of Lotteries and Gaming Authority Malta, and was elected to the Board of Trustees of the International Association of Gaming Regulators (IAGR) until 2012.

With an amazing set of speakers and moderators, this panel should provide a new paradigm for including regulators in the outreach stage of iGaming marketing.