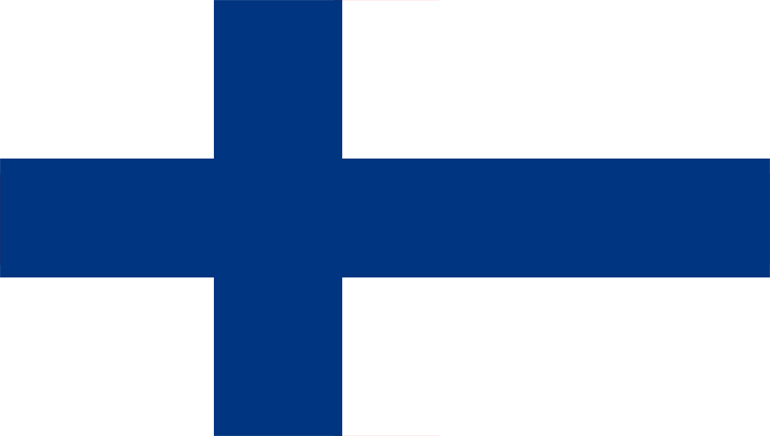 Finland's downsizing of land-based operations will accelerate in the current climate.

Finland monopoly Veikkaus is acknowledging the blow from COVID-19.

The adjusted projections of the company expect profits for 2020 to fall some €300m due to COVID-19.

As the country looks forward to effectively opening up the market, the new revenue shortfalls become an added factor to address in any subsequent legislation.

Veikkaus reports H1 2020 totaling €607.2m, which represents a year-on-year drop of 28% H1 2019. Profit dropped more than a third to €332.7m, with Veikkaus acknowledging the likelihood of not meeting the €1b full-year profit originally established pre-Covid in the 2020 state budget.

The mid-March shutdowns of Veikkaus' slots halls and slots in private businesses in Finland stayed closed for several months to push H1 land-based retail revenue down to 55.9%.

Next January slots players will be required to verify their identity before playing; with automatic machine time alerts issued every 15 minutes of play.

Finland indicates is among world’s biggest gamblers by per capita spending, but public perceptions of gambling have turned increasingly skeptical in recent years.

The public is currently calling for ending the Veikkaus monopoly in favor of a more open and competitive market.

The press has entered the discussion with Finnish media outlet Taloussanomat publishing a series on what gambling model would work best for the country.

Finnish Competition and Consumer Authority economist Lasse Pöyry called for a more competitive model resembling Sweden's and Denmark's which would channel players to locally licensed sites and to give regulators more ability to monitor for potential problem gambling behavior.

If Finland can get past the politics and stigmas, then a new regulation model would certainly be beneficial to the market in this new era of increased online play.