The Playtech Takeover Battle Royale Heating Up Between Aristocrat and Gopher: One Swing to Win It 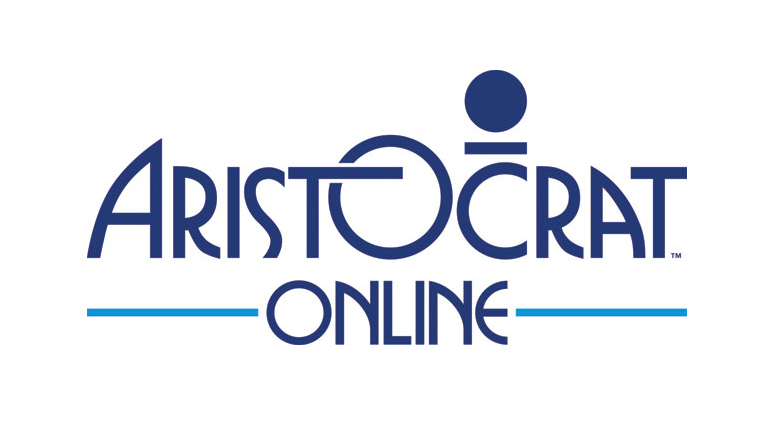 The latest stage of the Playtech takeover market is coming down to two staunch competitors.

This news comes in fresh on the heels of the revelation that Playtech had received a rival takeover proposal from one of its largest shareholders Gopher Investments.

Playtech indicated that it had received a request for due diligence information related to a takeover bid from Gopher, holder of a stake of 4.97% in the company. The news indicates precipitation of the submission of an offer by Gopher to Playtech.

The amount of the Gopher offer is rumoured to exceed the reported US$2.9 billion made by online slot provider Aristocrat last October, but Aristocrat remains unperturbed.

Aristocrat has indicated the cooperation with Playtech towards a takeover will continue, further urging all Playtech shareholders to vote in favor of Aristocrat’s candidacy recommendation at the shareholder meetings after Aristocrat's Scheme Document is published.

Positives still going for Aristocrat to maintain the course include long term-Aristocrat’s long-term engagement with regulators across key gaming jurisdictions; strong financial fundamentals; deep customer relationships; and an established presence in global gaming markets. Aristocrat places an ETA of Q2 2022 for completion of the deal.

As for the numbers, Aristocrat currently values Playtech at $2.9 billion fully diluted basis, and $3.7 billion in enterprise value, rendering the acquisition no small potatoes and worth the deliberate pace during which Aristocrat is apparently prepared to take on all comers.

Aristocrat is bringing some ammunition to the table to strengthen its lead position, having already raised $673 million for the Playtech acquisition plan via an institutional entitlement sale, and is further pursuing a retail entitlement offering to raise an additional $304 million.

With the media estimating that Gopher’s bid could if organised $4.05 billion, Aristocrat’s offer could still be automatically by an offer at least 10% higher than the prevailing one which Aristocrat's represents.

With affiliate bond company TT Bond Partners backing Gopher's interest in Playtech, look for one more home run swing from Gopher to settle the competition of the coveted Playtech ownership once and for all.