The steps for iGaming to become legal and regulated in Uruguay are furthering the expansion of iGaming across LatAm. 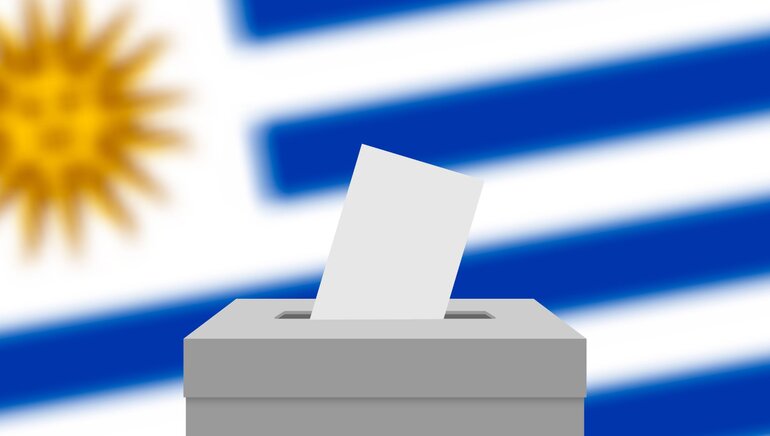 Uruguay's online gambling bill has been approved, opening the door for regulated gambling in another key LatAm jurisdiction.

With a comprehensive regulation model, Uruguay is preparing to become the latest LatAm jurisdiction to come into the iGaming fold.

The expansion of iGaming across Latin America took another step when Uruguay's gambling law was approved by the country's Senate on 16 August 16.

The current step arose from a debate in Parliament, after which Uruguay’s Chamber of Senators voted in favour of its implementation. The next step in the procedure is sending the Bill to the Uruguay House of Representatives.

The country's General Directorate of Casinos of the Ministry of Economy and Finance is preparing to regulate online gambling the law once the bill fully passes and via a country-wide register of all online gambling providers that the Directorate would monitor.

Set to be enacted the day after Uruguay's Executive gives final approval, the Directorate would oversee revenues in a fund distributing 5-8% of gross iGaming income to the cause to prevent online gambling harm and fund treatment.

The key breakthrough appears to be the addition by the party in opposition to the bill of a supporting article to cover the financing of problem gambling, with Senator Alejandro Sánchez explaining the opposition's stance:

“At first, I criticised [this measure] because gambling addiction has increased globally when online betting is approved.”

This position led to the Frente Amplio political party requesting the State involve itself in the setting of responsible gambling policies.

At this point, further concerns from the opposition party regarding advertising restrictions and marketing to youth can be addressed through monitoring by how the 5-8% are distributed and specifically used.

The momentum for regulated iGaming in Uruguay has been building in earnest since Q4 2021, as a result of a Ministry Economy decree assigning the Directorate to oversee the iGaming segment initially by authorising companies with land-based licences to operate online.

The meticulous model that Uruguay has put in place for iGaming indicates a forward-thinking leadership model for adaptation and regulation in LatAm jurisdictions and should provide a boost to Uruguay's economy while further legitimising the viability of iGaming in the LatAm region.