The World Cup 2018 Phase of Last 16 Starts this Weekend 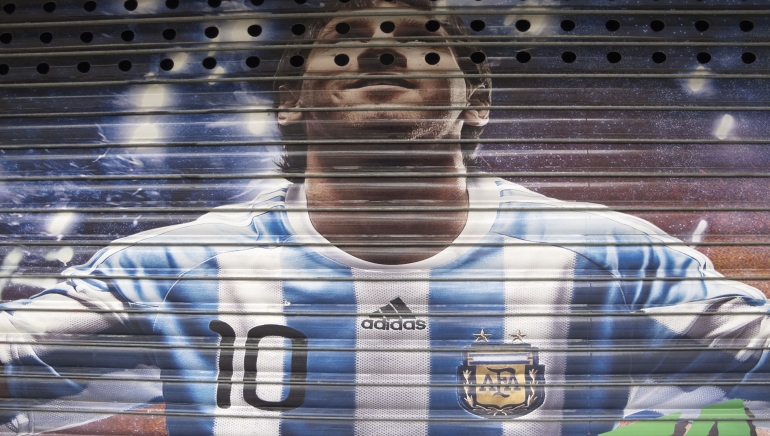 The best 16 football clubs in the world prepare for the decisive stage of World Cup 2016, as the playoffs begin on Saturday.

We know the name of the last 16 teams that will play the elimination round at World Cup 2018. Brazil has retained its position as main favorite to win the event followed at a distance by Spain. Over the next four days, eight games are scheduled and with small exceptions all seem balanced and difficult to predict.

Perhaps the most exciting games of the last 16 are the ones scheduled on Saturday. France plays against Argentina in the opening match of this round and the Europeans are narrow favorites. bet365 Sports offers odds of 23/10 on their victory, while the Argentineans to win in regulation time benefit from odds of 7/2.

The match between Uruguay and Portugal looks like a coin flip, with both teams getting odds of 29/10 to win in 90 minutes. This is also a game with a high likelihood of draw, so the odds for this outcome barely exceed 2/1. The reigning European champions take on a team that won all three games in Group A.

Spain and Croatia are Favorites on Sunday

The high-scoring draw against Morocco was good enough for the 2010 World Cup champions to win the group. They now play against Russia and bet365 offers odds of 3/5 on their victory. Home pitch advantage is unlikely to be enough and those who bet on the Russians enjoy odds of 5/1.

Croatia was one of the most impressive teams that this tournament, after winning all group matches and outscoring opponents 9:1. They take on fellow Europeans Denmark and punters shouldn’t expect odds higher than 9/10. Both teams have solid defenses and odds of 16/5 on a draw might be worth a shot.

Monday Belongs to the Group Winners

The matches scheduled on the first day of the week have two clear favorites, as Brazil and Belgium are expected to pick up easy victories. The South Americans play against Mexico which showed clear signs of defensive weakness in the group stage. The Brazilians only get odds of 1/2 to win in 90 minutes.

Belgium was the bold teams in the game against England and won the group with nine points. They play against Japan who barely qualified despite losing twice against Senegal and Poland. bet365 offers odds of 2/5 on the Europeans to win, while an upset caused by a Japanese victory is priced at 8/1.

Runners-up are Favorites on Tuesday

The match against Colombia will determine if England did the right thing when choosing not to defend its chance against Belgium. Their fans count on a win against the South Americans at odds of 11/10, while not facing Brazil in the next round. Their opponents are no pushovers though and are given odds of 33/10.

Sweden qualified from a difficult group with a good deal of luck and will be tested against Switzerland. They start with the second chance and odds of 2/1, but proved their quality and determination. bet365 credits the Swiss with a better chance and odds of 11/10 in spite of earning just four points in the group.