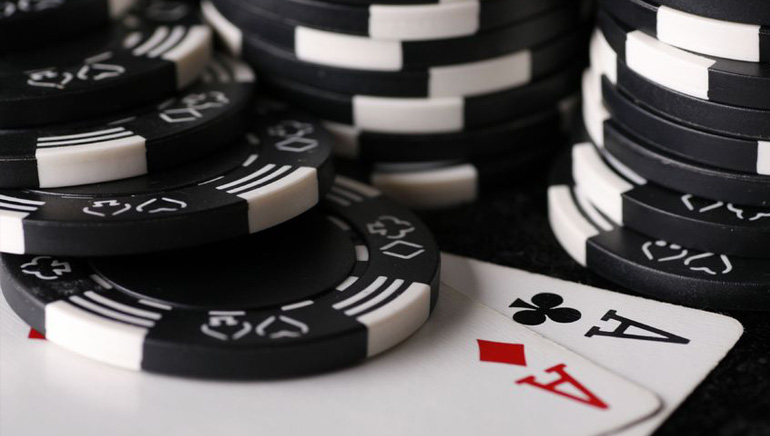 A third proposal for online poker regulation has been introduced in the state of Pennsylvania.

House Bill No. 920 was introduced to the state legislature's Committee on Gaming Oversight by Rep. Tina Davis, and currently already has 11 sponsors.

Specific hearings to consider the viability and propriety of Internet gambling will be conducted on April 16 and May 6 by Pennsylvania lawmakers, in a climate in which the right language is necessary to implement online poker play and gambling as the string of legislative proposals continues.

String of Proposals in 2015

With a population of 12.76 million and 12 live casinos already in operation, a state study in Pennsylvania estimates the annual value of regulated online poker to be up to $129 million in revenues when operating at full tilt. State-sponsored online casino games could see as much as $178 million in intake.

Davis' bill is almost identical to the one she introduced in 2013, at which time the bill did not make it out of committee.

Mid-March's previous general public hearing on the topic of industry competitiveness recently discussed online gambling issues, and indicates another realistic component of a sincere movement to adapt online gaming and poker in Pennsylvania.