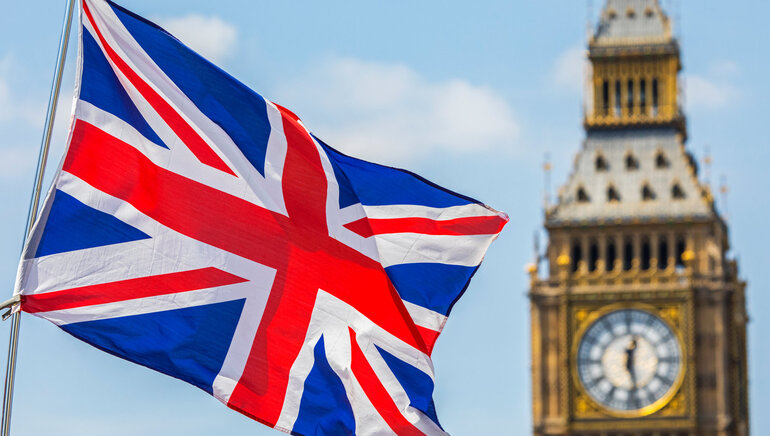 Bans on interactions with problem gamblers have been delayed in the UK to give operators and the Commission more time to understand each other.

A proactive ban governing interactions with at-risk UK players has been delayed until next year.

On September 1, the GB Gambling Commission announced a delay until next year of a prohibition against gaming operators interacting with at-risk players.

Reason for the Delay

Originally published in April, a greater set of new rules under Social Responsibility Code Provision 3.4.3 will come into force on September 12. Due to technical challenges, the industry at large requested a deadline extension. The request was accommodated by the GB with a delay in the implementation of selected measures, including the aforementioned ban until February 2023.

The ban calls for operators to act according to guidelines the GB Gambling Commission set out in any instances where registrants indicate vulnerability. The indicators will be identified according to uniform GB criteria and identification procedures.

Another component of the delayed ban calls for preventing both marketing and eligibility for new bonus offers where there are strong indicators of harm.

The new guidelines will be launched with a consultation for operators that will orient them towards the new policy, priority, and operations.

The Commission further confirmed that operator feedback was sought during the consultation period to inform the implementation and final model of guidance for the new requirements in Social Responsibility Code Provision 3.4.3.

The Commission further asserted that the guidelines constitute a progressive policy process that will be adapted as necessary over time.

The Commission set December 2022 as a publishing deadline for a provisional version of the guidelines, with plans for the guidelines to take effect two months later.

As for the purpose of the new policy, Gambling Commission Chief Executive Andrew Rhodes indicated in April that “time and time again our enforcement cases show that some operators are still not doing enough to prevent gambling harm.”

Rhodes asserted a more proactive approach to the harm prevention program as well:

“We expect operators to identify and tackle gambling harms with fast, proportionate, and effective action and we will not hesitate to take tough action on operators who fail to do so.”

The measured approach the Commission is showing towards ensuring equitable application of policy to protect players in iGaming’s largest market remains reassuring and appears to promote greater sustainability.