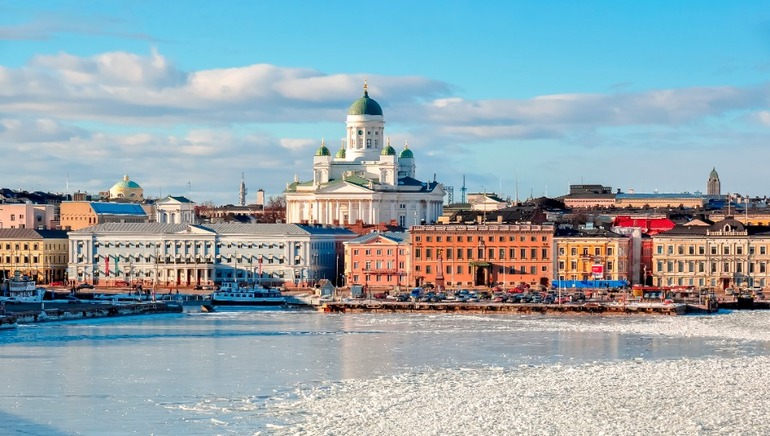 The time for Finland to end its monopoly appears firmly at hand.

A top Finland official has announced that the jurisdiction is entering formal consideration to end the Veikkaus gambling monopoly.

Finland’s Minister of European Affairs and Ownership Steering Tvtti Tuppurainen announced to MTV Uutiset her hopes that the investigation would be launched as soon as possible in 2023.

Minister Tuppurainen further confirmed the joint involvement of the government and the opposition parties in exploring the possibility of ending the monopoly:

As the minister of ownership, I myself hastened to make a report on a possible transition to a multi-licence system.

Tuppurainen further called the agreement of the opposition “only a good thing.”

Tuppurainen prefers to launch this initiative ahead of Finland’s general election on 2 April 2023 in order to establish a license system framework before any shifts in government:

The goal of establishing a framework in that time frame is to get all gambling providers on the same page. This would provide a safer environment for Finnish players. At this juncture, the many non-Veikkaus operators facing Finland players offer no player protection, while Veikkaus itself maintains strict limits for deposits that significantly limit revenue and volumes.

Tuppurainen called the licensing system a grey zone that leaves “the taxman’s hand…twisted, which means that the profits from gambling also go past Finland to foreign countries.”

In other words, the current monopoly system in Finland is proving costly to both players as unsafe and to the government which is unable to harness the majority of proceeds as taxes.

Veikkaus was founded in 2017 as the integration of the three previous monopoly operators Fintoto, Finland’s Slot Machine Association (RAY); and lottery Veikkaus into one state-controlled enterprise.

National Coalition Party MP Sari Multala clarified that the new framework could maintain Veikkaus’ monopoly on the online lottery and land-based casino gaming while acknowledging the current system as insufficient to “achieve the goals we need” for online play.

Jurisdictional monopolies are never popular, but in Finland’s case, it appears an inclusive licensing framework is a win-win with practical benefits such as bringing more revenues to the government and making far more sites safer for Finnish players.