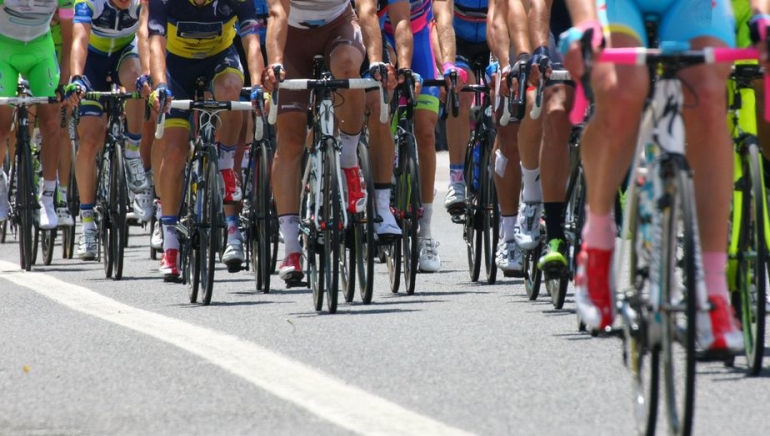 Stage 16 set to begin with five left before ending in Paris. Check out the odds, leaders, and prediction for the outright winner.

The 105th Tour de France enters into Stage 16 after a much-needed rest day. The 21-stage race is a diverse mix of the most difficult challenges, which covers 3,351 kilometers and began on July 7, and ending on July 29th. This year's race has already been one of the most exciting to date, and we have seen the return of the Alpe d’Huez, and over the more traditional cobblestone roads in Paris-Roubaix.

Heading into the mountainous stages 16 and 17, riders will enjoy a brief journey through Spain from Carcassonne to Bagneres-de-Luchon. There are no more rest days so from now on it's a real battle until cruising through Champs-Élysées and watching the winner showered in champagne while hoisting their much-deserved trophy.

Although there are many different classifications, let's take a look at the "General" classification and the athletes that are leading the pack. Team Sky's Geraint Thomas and Chris Froome have the 1 and 2 positions, with Thomas's time at 62H 49' 47", and Froome at 62H 51' 26", just 1-minute and 39 seconds behind. In 3rd position, Tom Dumoulin of Team Sunweb is right on their heels and could surprise the fan-favorites from Team Sky in the Mountains. Primoz Roglic is two and a half minutes off the lead, but after him, riders like Romain Bardet, Mikel Landa Meana, Steven Kruijswik, Nairo Quintana, Jakob Fuglsang, and Daniel Martin round out the top ten with times varying from 3' 21" to 6' 54".

The "bad-boy" of Team Sky, Gianni Moscon has again been reprimanded, and this time in the form of disqualification from the Tour de France due to hitting another rider. Team Fortuneo-Samsics' Eli Gesbert accused Moscon of punching him after the first 800 meters of Stage 15. This is not the first time that Moscon faces trouble, as last year Team Sky suspended him for racial comments against a rival. Perhaps this will be the end of Moscon wearing a Sky jersey.

Stage 15 was won after a dominating performance by Magnus Cort. Even with his powerful sprint finish, Geraint Thomas retained the yellow jersey to go into the final week. It should be fantastic action from now on, as it has been since the start of the race.

Punters that are following the Tour de France know that there have been some very competitive odds so far, and things are heating up fast. Taking a look at three of the top online bookmakers in the industry, the comparison is quite impressive. bet365 Sports, Winner Sports, and 888 Sport are three of the biggest sportsbooks on the internet and between them have a massive chunk of the world's gambling aficionados.

All three of the bookmakers are offering Live in Play betting markets, stage betting, team betting, points, and more.