Turkey Starts the Adaptation Process in the Legislature 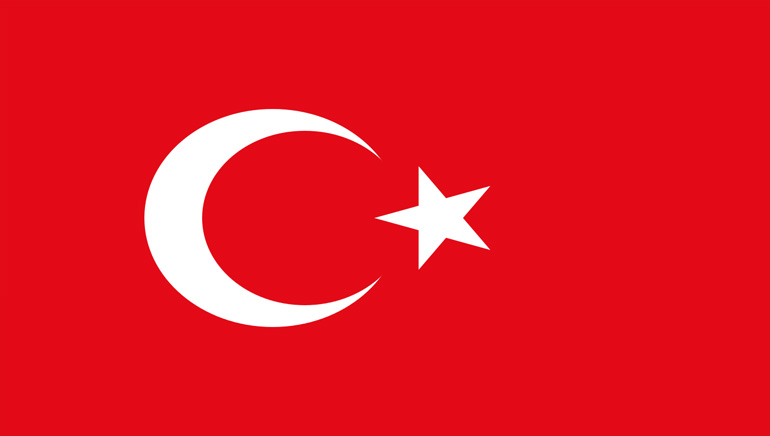 Can Turkey revamp regulation to emerge as an iGaming market force?

The Republic of Turkey's legislature is moving closer to regulation.

Turkey’s governing party has offered the national assembly an introductory package of amendments to an array of applicable laws, starting with an amendment giving the government the authority to block access to illegal sports betting sites.

Turkish law currently allows the government to block access to sites offering casino games, as grouped with all illegal sites. The new amendment under review seeks to expand the application to sports betting, which would be offered only through the lottery.

The proposal emphasized the priority of protection by stating that “Illegal betting and gambling sites attract organisers of all ages and all economic situations to the criminal network, thereby damaging our social peace and life.”

Introduced by Turkey’s governing Justice and Development Party (AKP) and sponsored by 55 AKP members, the bill;'s passage subsequently requires a majority to pass. The AKP Party currently is not in possession of a majority in the National Assembly, meaning AKP will need additional support from at least 10 members among the Nationalist Movement Party (MHP) and Great Unity Party (BBP).

AKP currently holds what is called a confidence and supply agreement with BBP, so there is reason to believe that significant support for the bill could be forthcoming, with just a few votes from MHP enough to push Turkey's gambling legislation over the top.

The new proposal also designates the responsibility for issuing blocking orders to the president of the Information Technologies and Communication Authority (BTK), moving out of the portfolio of the chief public prosecutor responsibility where it currently resides.

While embryonic, the likely passage of a revamped regulation bill in Turkey bodes well for future model stabilization in Turkey, which could promptly turn Turkey into an emerging jurisdiction. Let's hope for the best in a new region.