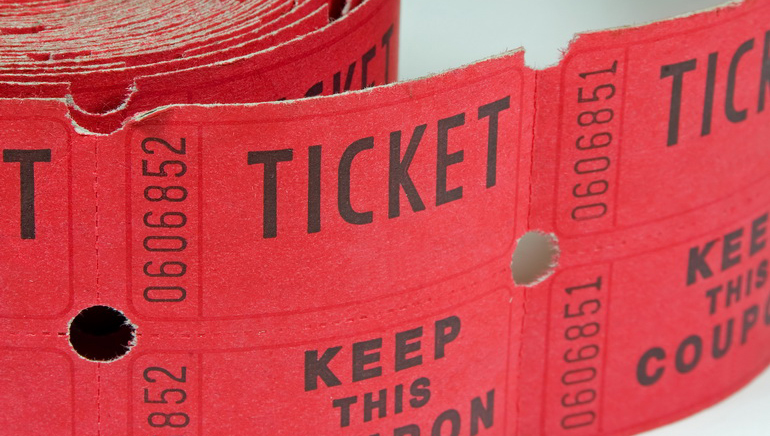 Cathy Wilkes' entry fails to attract even a tenner - £10 - in betting for British art's Turner Prize.

Cathy Wilkes' "Mannequin on a toilet seat" is officially the Turner Prize's least popular betting option ever, according to UK bookmaker William Hill.

The Glasgow-based artist's entry in the Turner Prize, a competition for visual artists under 50 that is probably Britain's most publicized art award, failed to attract even a tenner before betting closed Monday.

"The biggest bet we have taken on Cathy is just £7.99, she is the worst backed artist in Turner Prize history. If she wins we will have our best ever result," said William Hill spokesman Rupert Adams.

Other odds
Film Studies professor Mark Leckey closed into evens before the close of betting, following by Runa Islam, 5/2, and Goskha Macuga, 4/1. Wilkes was 4/1, but obviously this was not enough to attract any interest.

This year is one of the few occasions in the prize's 20-year history that three of the four nominees for the £25,000 award have been women. The winner of the prize was set to be announced live on Monday night on Britain's Channel 4.

Jury chair Stephen Deuchar said "the prize is there not to award the most competent artist at work today, but to draw attention to what the jury considers new developments."