UFC 299 - Conor vs. Khabib, A Preview Of The Biggest Ticket This Year 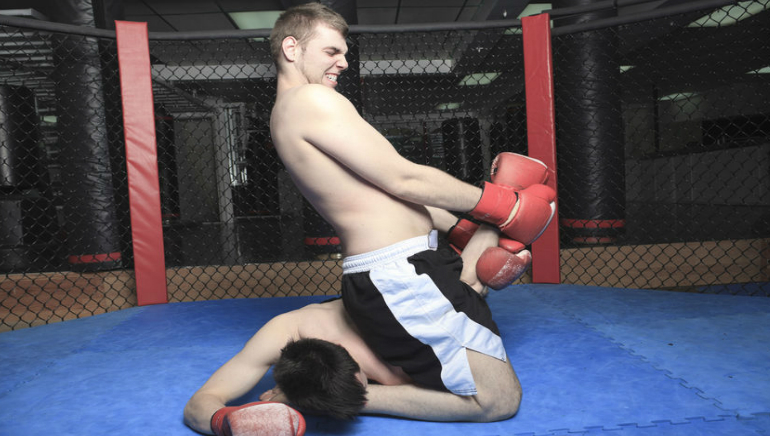 The stage is set for Conor McGregor to serve Khabib Nurmagomedov his first loss, but the odds tell a different story. Don't miss out on October 7, 3:00 GMT, live from Las Vegas.

Predicting this particular fight is very difficult. In one corner, you've got one of the most precise, explosive fighters of all time in Conor McGregor, but, in the other corner is 26-0-0 Khabib Nurmagomedov, well-rounded fighter, and destroyer of each of his opponents to date. They are both 30 years old, but McGregor hasn't fought professionally since his losing boxing debut against Floyd Mayweather last August; funny enough in the same arena as this bout.

Tale of the Tape and Odds

The Notorious comes into the fight as a slight underdog and is behind in the odds with the biggest bookmakers. For example, bet365 Sports has Khabib to win at 1.62, while McGregor rolls in at 2.30. At Intertops Sportsbook, McGregor is at 2.50, but Khabib at 1.60 for the win. Lastly, at 888 Sport the odds are 1.60 to 2.40 in favor of Khabib.

Khabib is more of a grappler when it comes down to it. Out of the 26 wins he has only eight by KO and eight by submission. Don't let this stat fool you, as he has enough power to end the fight with one punch. Conor McGregor has 24 fights under his belt, but there are also three losses therein. The most significant difference is that out of McGregor's 21 wins, 18 were by KO. His punching power, accuracy, speed, and off-center fight style is one of the most dangerous in the world.

This will be a memorable fight and, not to upset any of the Khabib fans out there, Conor McGregor has a shot at winning this match in the best possible way. Nurmagomedov has not been challenged by anyone like McGregor yet. This will be the fight that gets The Notorious back in the spotlight and could set up the elusive rematch he stated that he wanted against Mayweather. McGregor with a third-round KO would be about right, but Khabib will shake things up first. McGregor is a much more dangerous fighter and has the power, speed, and focus to pick Khabib apart, piece by piece.

Who Else is on the Main Card?

For UFC 229, Dana White has really arranged something special. On the main card and fighting just before the main event, you'll be able to check out the lightweights, Tony Ferguson vs. Anthony Pettis, Light Heavyweights Ovince Saint Preux vs. Dominick Reyes, Heavyweights Derrick Lewis vs. Alexander Volkov, and in the women's division we've got an excellent battle between Michelle Waterson vs. Felice Herrig. There is also a preliminary card with four fights, and an early preliminary card with three fights scheduled.

Obviously, none of the aforementioned fights are as much as a draw as is McGregor vs. Khabib. For Khabib, a loss here would end the longest UFC undefeated streak. Although, he is the first Muslim Russian to win a title here, as he is the UFC Lightweight Champion. Will it be enough to beat the Irish storm? Time will tell but don't miss out on the markets being offered before, and during the fights, via live in-play markets at your favorite online bookmaker.