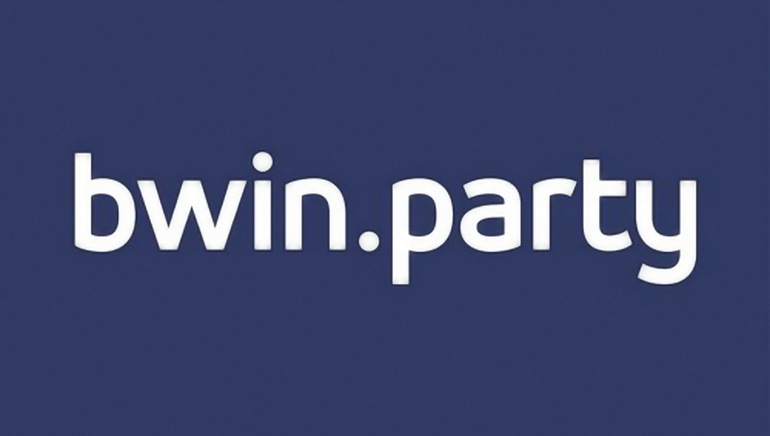 GVC has continued bidding since the sale to 888 was announced, and the battle for bwin rages on.

It is no secret that Bwin.Party sold itself to the highest bidder: the confusion brewing is over is who is actually buying the company.

Gibraltar-based online gambling provider Bwin.Party Digital Entertainment is an attractive asset whose holdings include leading online gambling brands such PartyPoker and World Poker Tour. Which is why 888 put up $1.4 billion in cash and stock for the rights to acquire the company last month.

Now, a $1.6 billion bid has been submitted by GVC Holdings, a b2b and business-to-consumer provider of online gaming and sports betting markets that merged with William Hill Plc two years ago to take over Sportingbet Plc.

Both 888 and GVC are familiar and adept with the current merging strategy for takeovers in iGaming to absorb acquisition costs: this is boiling down to a pure bidding war between the two iGaming heavyweights over an attractive, diverse and growing online gambling superbrand.

While oftentimes a company goes up for sale because its fortunes are sagging, or the market is shrinking, in this case Bwin is being sold for profit as a hot company with multiple online gambling brands currently in operation.

Roughly one month ago, 888's bid of a combination of $1.4 billion in cash and stock was proclaimed as the winning bid in the battle for Bwin.Party Digital Entertainment.

Undeterred, GVC came back several days later with a similar mixture of cash and stock totaling $1.6 billion proposal to acquire Bwin.Party, stalling the completion of 888 acquisition.

As the delay dragged on, GVC came back once again a few days ago with a token raise on its own max bid, from 1 billion pounds to 1.03 billion pounds.

Deal or no Deal?

The question is: what happened, or happens, to the 888 deal? If disregarded, the process by which Bwin was put up for sale then shapes up as an auction to the highest bidder.

With Bwin still accepting bids, and engaged in ongoing discussions with GVC after “auction” close, Bwin seems to have originally set up a bidding process with more flexibility than usual. The ability of Bwin to conduct an auction-style sale of their company that leaves the auction open even while setting up financing for the announced winner may be decided in court--or by the winning bid, which continues to grow.

NBA Game Of The Night Preview: Bucks Vs. 76ers