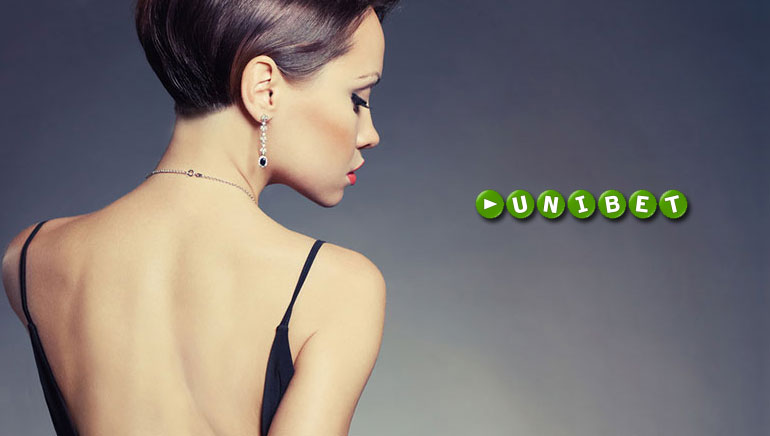 Unibet Group's Sportbook reported one of the most impressive growths in its history, registering impressive gross winning revenue when compared to the same time from in 2015.

Sports Betting Operator Unibet has registered great financial results for the first half of 2016. The company’s revenue grew spectacularly in the second quarter of the year leading to an equally spectacular year-on-year growth. Gross winning revenue for 2016’s H1 came in at $326.9 million, a huge increase from the $208 million revenue registered in 2015. EBITDA (earnings before interest, tax, depreciation and amortization) also increased significantly from $45.3 million in 2015’s H1 to a whopping $67.1 million this year.

Strong Results Due To Euro 2016

Henrik Tjärnström, Unibet CEO declared that this year’s second quarter was marked by this year’s main football competition, the UEFA Euro 2016, whose impact made for record breaking customer activity which was felt even after the competition ended

Unibet’s mobile platform performed equally impressive during the first half of the year with gross winnings revenue almost doubling and making up a stunning 63% of Q2’s total gross winnings revenue. For the July part of the Euro 2016 and the following two weeks, GBP revenue doubled when compared to the same time frame in 2015. Even while adjusting for the higher margins brought in by the Euro, constant currency growth exceeds 50%.

The number of active customers the company boasted by the end of the second quarter came in at 1.1 million, a huge growth from the 603,528 it had previously reported. Of the total customers, 216,515 customers came in from the recently acquired iGame Group and Stan James Online.

Unibet Group is one of the biggest names in the online gambling industry boasting over 14 million customers worldwide and thousands of games as well as a nearly complete coverage of all the most important sporting events in the world. In their over 17 years of experience, the British company has developed one of the most successful, secure and entertaining networks that cater to pretty much any gambling related theme.