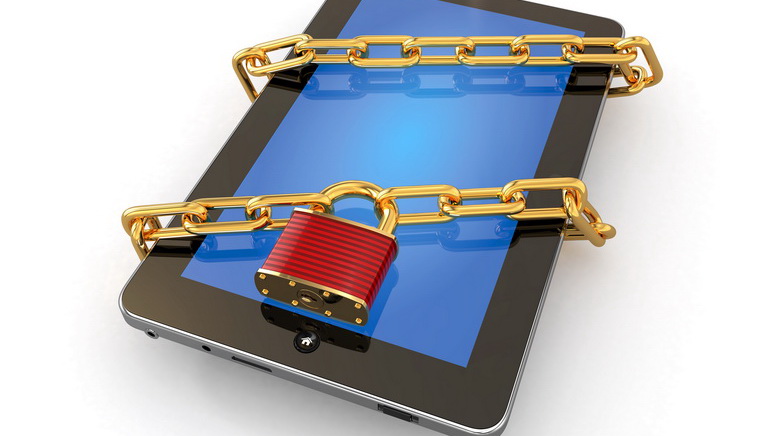 Online gaming operator branding took a prominent step to the forefront of corporate advertising this week with a new sponsorship deal between Swedish online gambling operator Unibet and the Asics Stockholm Marathon.  The new alliance between the leading online gaming operator in Sweden and the country's national marathon organizers will substantially increase the visibility of Unibet in particular and the online gaming industry in general.

With 22,000 runners from 92 countries set to participate, Unibet's branding will be strategically placed at key prominent stations along the route of the marathon.  To increase the entertainment, Unibet will provide its own unique betting markets for the race, bringing the attention and relevance of the marathon to unseen levels, at a moment in time in which the event has confirmed the largest field of competitors in its 35 year history.

For Unibet, this is a significant union between the company's product and placement, as Jonas Nilsson, Press Officer for Unibet Sweden announced:

"We would like to give something back to the sport and see this as a step to a broader involvement in the sport."

Love for the sport is the prevailing theme, as all revenue generated by the marathon is expressly reinvested in the sport of long-distance running, a point that is the pride of the marathon's organizers.

"We are very pleased to have established a partnership with Unibet," Stockholm Marathon Group representative Axel LÃ¶nnqvist commented. "Unibet are really passionate about sport in all its forms, and a market leader so we are convinced that this cooperation will benefit us both."

In an ongoing struggle to legitimize online gaming in the eyes of the global community, this agreement is a significant breakthrough for Unibet because of Swedish gambling regulator the Lotteriinspektionen's failed attempts to remove Unibet branding in previous Swedish sporting event sponsorships over the past year.