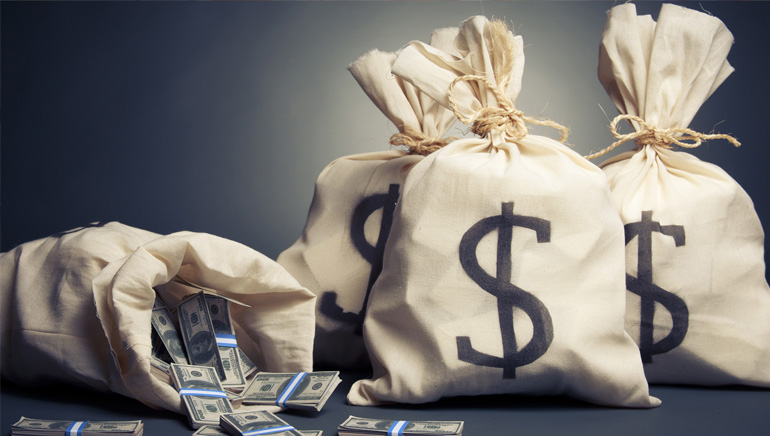 The U.S. Mega Millions is easily one of the biggest lotteries in the world and its incredible jackpot means that a great number of eager players are looking to win the life-changing amount with a ticket that costs only a few dollars. While the draw on Tuesday doesn’t quite have the record breaking $656 million jackpot the Mega Millions once awarded, it is still a fair amount at an estimated $113,000,000.

Get In on the Action Online

Lotteries have made their way to the online gaming world and potential winners can now easily purchase their lottery tickets online with just a few clicks of a mouse. Of course, it is recommended to go for the major vendors since they have the experience and professional services needed to guarantee that every prize is delivered without any issues.

The Lotter and Lottery Master stand out as the best websites for buying online lottery tickets for all the major lotteries in the world, with the U.S. Mega Millions having a top spot on the list. Several clients have claimed six-figure prizes through these online vendors over the years from the U.S. lottery.

The U.S. Mega Millions is quite easy to play as you just need to choose five numbers between one and fifty-six as well as an additional number between one and forty-six, known as the Mega Ball. The $113 million jackpot for this Tuesday draw can be won if someone matches all six numbers on the ticket to the ones randomly extracted.

However, the good part is that there are other prizes that can be won by only getting some of the numbers right, with the option to add a Megaplier when buying the online lottery ticket that can multiply secondary prizes four times. Four numbers and the Mega Ball pay $250,000 million that can become a cool million with the Megaplier option.