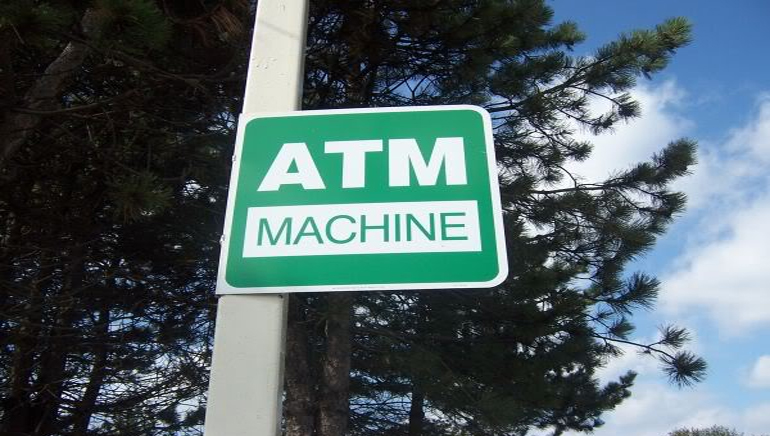 A new bill put forth that would prohibit the use of all credit cards and other payment methods for funding internet gambling in the U.S was introduced on January 7th.

That's after a similar bill of Rep. Leach failed. The HR 21 bill is soon to go to the House of Rep. for a vote.

This bill would prohibit the use of all credit cards and other payment methods for funding internet gambling.

Rep. Michael Oxley, Chairman of the House Financial Services Committee wants to put the bill on a "suspension calendar", according to an inside source who reported this to Interactive Gaming News. If this happens the bill would go directly to the House of Rep. for a quick debate and a vote that would require a two-thirds majority.

Rep.Barney Frank and Rep. John Conyers who oppose the Leach bill are expected to hold up the suspension calendar idea. Instead, Conyers is expected to introduce a bill calling for a committee to review internet gambling in hopes to legalize it in the U.S.

US Casino Fights for Legalization

Gambler Gets Busted over $500