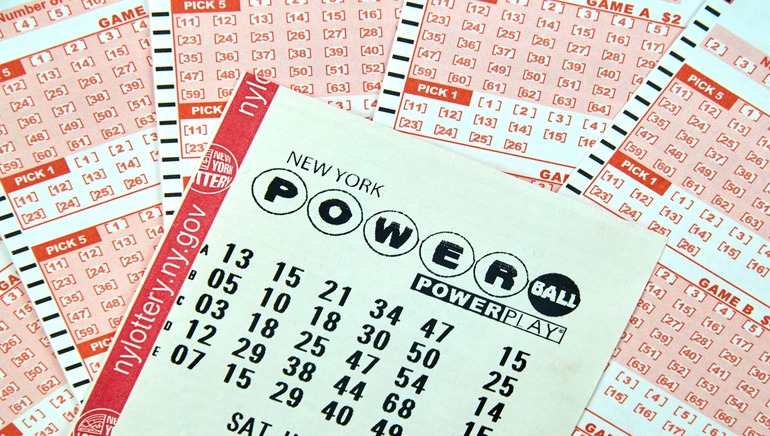 The world's most anticipated lottery draw of November, the US Powerball, finally took place on Tuesday, November 8, 2022. However, lottery officials delayed the drawing at 10:59 PM EST on Monday, November 7, 2022, owing to necessary protocols in one of the 48 participating lotteries.

With the Power Play 2X in effect, this massive lottery – unprecedented by all accounts – gripped the nation as mid-term election fever played out on the grand stage. After the Monday night delay, the Powerball lottery jackpot rose from $1.9 billion to $2.04 billion. This is officially the biggest-ever lottery prize in the history of lotteries.

Organizers intended for the US Powerball to be the largest lottery in the world when the lottery organizers altered the odds in 2015. The delay was attributed to one of the participating lotteries requiring additional time to process play data and sales.

If a winner isn't declared for the Tuesday drawing of the Powerball, the top prize for Wednesday's draw will be even greater.

According to the Multi-State Lottery Association (MSLA),

Once Powerball receives the outstanding submission, the drawing can proceed. Powerball has stringent security requirements to protect the integrity of the game and remains committed to holding a drawing that gives all players a fair chance to win.

The specific state experiencing problems processing its data was not made public. The MSLA added that the Powerball is itching to hold the drawing for the world record jackpot like the rest of America. On Saturday, November 5, 2022, Powerball sold no winning tickets for the $1.6 billion jackpot. The prize pool rolled over to its current value. The last time a lucky player hit a Powerball jackpot was Wednesday, August 3, 2022, in Pennsylvania.

In January 2016, the biggest-ever Powerball jackpot was hit when three winners shared a prize pool of $1.586 billion. The winners opted for a cash value withdrawal of $983.5 million. Powerball draws occur three times a week, on Mondays, Wednesdays, and Saturdays at 10:59 PM EST.

Players are required to select five white balls between 1-69 and one red Powerball between 1-26. Each ticket costs $2. When a player lands all six numbers, it's jackpot time. The statistically improbable odds of winning the Powerball jackpot are 1:292.2 million, but any ticket can win a draw.

Before 2015, white balls were numbered between 1-59, and Powerball was between 1-35. The player-friendly rule change improves the odds for players, especially for winning smaller prizes. However, it reduces the odds of winning the jackpot since more numbers are at play.

The Powerball is played across 45 states in the US, as well as the US Virgin Islands, Puerto Rico, and Washington, DC. So, that's 48 jurisdictions in total. The current Powerball jackpot began at $20 million on August 6, 2022, but it has rapidly spiraled into billions of dollars with no winners announced.