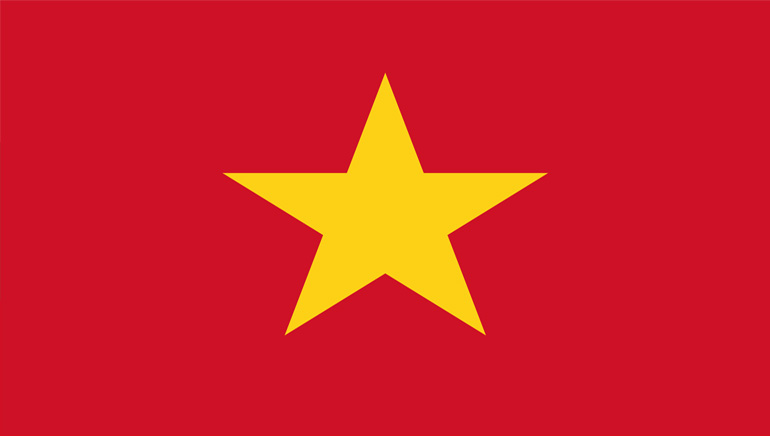 Vietnamese lottery fans will be able to play their favorite games online, as the country’s Ministry of Finance backs computerized lottery.

Gambling in general and lottery games in particular have always exercised a special attraction in East Asia. Until recently, all lottery games in Vietnam were organized exclusively by Vietlott, the lottery agency ran by the state. Vietnam’s Ministry of Finance seems ready to make some significant changes that would allow the introduction of American-style computerized lottery.

The Vietnamese lottery company is expected to benefit from the experience of its new Malaysian partner. Earlier this year, Berjaya Corp was granted a license that will allow it to operate within Vietnamese borders for the next 18 years. The deputy head of finance and banking in the Ministry of Finance explained his decision to team up with a foreign partner. They simply don’t have the needed experience to develop such a business model on a short notice and Berjaya Corp will help them succeed.

The partnership between Vietlott and the Malaysian company consists of a $210 million contract. The foreign partners will interact in directly with Vietlott, using local subsidiary Berjaya Gia Thinh Corp as a conduit. Their offshoot in Vietnam, will help with provide the much-needed equipment that local manufacturers are unable to produce. They will also be involved in procurement of needed devices, without actually running the lottery games.

Not Everyone Is Happy with This Agreement

Those who criticize the deal claim that the Malaysian partner is going to walk away with a significant share of revenue. Since government officials refused to disclose the percentages, these speculations have endured. Until now, all profits resulting from lottery games were remitted to the local or national budget to be spent on various projects.

Traditional lottery operators in Vietnam still attract the vast majority of the players. With the advent of a national computerized lottery, some fear that competition will crush these smaller players. Government officials were quick to address these fears by highlighting the fact that the two lottery systems are not in direct competition. Meanwhile, players will have more games at their disposal, therefore more options to experience the thrills of lottery games.