VIGE 2017 to Focus on Upcoming Changes in EU Gambling Laws 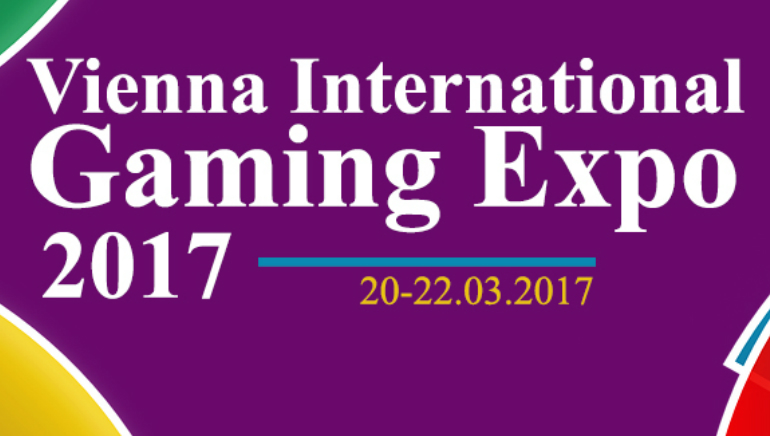 VIGE 2017, taking place in late March, will focus on various changes to gaming regulations set to take effect in 2017 in a number of EU countries.

It is fully expected that 2017 will mark a turning point for the gambling regulation in the number of EU member countries. It is high time for the regulators in these countries to come up with new laws or adjust the existing one, opening new regulated markets across Europe. Vienna International Gaming Expo (VIGE) 2017, taking place in March 20-22 in the Austrian capital, will bring together many relevant parties to discuss the upcoming changes and exchange their experiences and insights.

Focus on Austria and Germany

Austria will be one of the main focus points of VIGE 2017. Austrian Association for Betting and Gambling plans to set up a framework that would enable the creation of a fair and viable online gambling market in line with the laws of the EU. The plan includes increased measures against gambling addiction and prevention of underage gambling.

Germany is another country where gaming regulation needs to be made clear. Right now, laws are quite confusing and interested parties, like investors, don't quite understand the situation. The Interstate Treaty on Gambling which was passed in 2013 was deemed to be in violation of the EU laws, and 2017 should see the introduction of necessary revisions to the Treaty.

Poland to Diversify the Market

The law that was passed in Poland in 2011 defined sports betting as the only legal form of online gambling. Retaining status quo for several years, in 2016 Polish lawmakers finally announced diversification of the market. The updated Gambling Act, set to take effect on April 1, will add online slots and poker to the list of activities available to local customers.

Last year, Slovenian lawmakers presented a regulatory framework which they presented to the European Commission. The new set of laws should become effective at some point in 2017, opening the door for international online gambling operators. Online poker is one of the activities that could see great success in Slovenia due to neighboring Italy maintaining a ring-fenced regime.

The upcoming VIGE 2017 will focus on these and other regulatory changes coming in the near future, with many expert speakers covering topics from various interesting angles.