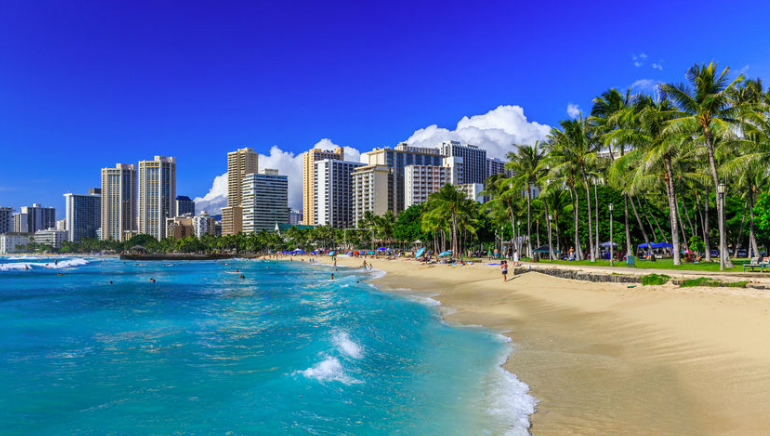 Even if Hawaii decides to pass the pragmatic draft, it may still get erased by the Invisible Hand.

Hawaii has joined the states considering iGaming regulation in the US.

Bill SB 677 was introduced by Sen. Will Espero earlier this month in a 29-page draft seeking legalization and regulation of online poker, casino games, and a lottery, with sports betting a glaring omission.

Under the proposed legislation, all iGaming activities would be monitored by the new Hawaii Internet Lottery and Gaming Corporation which the bill calls for the creation of to protect consumers.

The twin motivators according to Sen. Espero are the widespread vulnerability to “fraud” of the tens of thousands of Hawaii residents currently gambling on unregulated websites, and the “tens of millions” in uncollected revenue lost to unregulated and illegal sites facing players in Hawaii.

States in the Mix

Other US jurisdictions that have considered regulation are Pennsylvania, New York, California, and Massachusetts, and Washington with Pennsylvania considered closest to joining Nevada, Delaware and New Jersey with enactment possible as soon as this quarter.

The timetable for Hawaii enactment is difficult to gauge: though not the first iGaming bill ever introduced, SB 677 is the most developed bill, offering a regulation organization model and foundational procedure for redirecting revenue to social programming such as public schools and the University of Hawaii system.

Further proactive stipulations include eligibility standards for licence applicants, such as screening guidelines for board members including prominent professional standing and clean criminal record and requirements for all operators to provide onsite access to problem gambling support.

To pass to law, SB 677 still must be approved by vote in both the House of Representatives and the State Senate and then signed off on by Hawaii Governor David Ige.

Caught on the Wire?

On paper, the Hawaii bill is a potential breakthrough: however the spectre of disaster for iGaming still looms: a possible reinterpretation of the RAWA Act by the Trump Administration would end the states’ four-plus year legal exemption allowing them to offer online gambling at their discretion. Trump has not stated his stance yet, but the as yet to be revealed deals he made behind the scenes to reach his current position will be the ultimate determinant here.

So has the day arrived when a new iGaming bill appears...progressive? Who could’ve ever thunk.