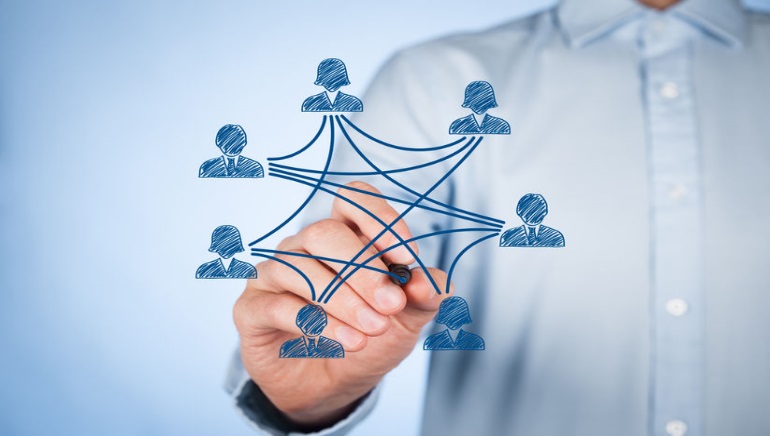 New research by Optimove studied data from tens of millions of players across all platforms to determine what differences, if any, there are between mobile social gamers and web social gamers.

It seems that as every day goes by, mobile gaming and mobile social gaming are becoming more and more popular. That has certainly been the case for the past five years, during which mobile casinos such as bet365, Tivoli and Rich Casino have taken off, as has mobile social gaming on various social media platforms.

Researchers at Optimove decided to examine the difference between gamers who play social casino games online and those who play on mobile. Optimove studied data from tens of millions of players across dozens of social casino games, and their research yielded some very interesting results.

A whopping 96% of social gamers prefer one platform over another (as opposed to favoring both equally). Of the 96%, 65% prefer mobile over web.

Gamers who play on mobile exhibit faster progression across all metrics, including becoming paying customers, continuing to make payments, playing more often and initiating more sessions each time they play. They are simply zooming when compared to players on the web.

While mobile players were shown to be faster and play more when compared to web players, they don’t trump web players in all areas. Payment amounts for web and mobile are the same, as are retention rates.

So when companies are deciding whether to create only a mobile casino, as opposed to both an online and mobile casino, they need to consider this information, and whether it’s worth foregoing a web casino or not.

Whatever the reason is, gaming companies should not ignore the value of multi-platform players. To get single-platform players to play on other platforms, companies can offer incentives or marketing campaigns geared towards that target audience.