West Africa Comes Together in Lagos: is all of Africa Next? 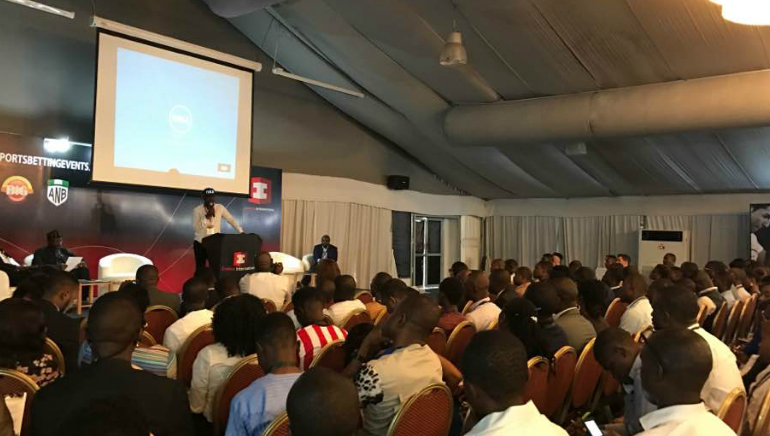 The Site of Unification

The iGaming industry in the region came together like never before in Lagos’ Federal Palace Casino and Hotel July 17-19th as record-breaking attendance witnessed the first unification of regulatory boards from four nations at Sports Betting West Africa SbWA.

These officials convened before the massive audience of stakeholders to clarify their roles as regulators, where they exchanged ideas and dialogued on the best way to achieve a “harmonized regulatory framework” across West Africa. 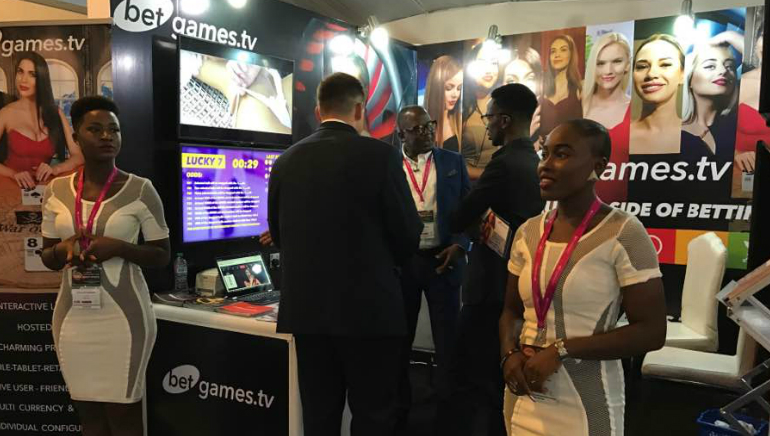 The discussion focussed on the similarities between models among the four nations, culminating in the direct request from discussion moderator Christina Thakor Rankin for agreement on the spot to formalize a greater regional Western African Regulatory Forum.

The immediate response was agreement from all four parties involved, much to the delight of the audience and the glee of Mrs. Rankin herself. The four representatives were willing and eager to embark on the challenging but fascinating and historic task of formalizing the forum.

The unification of the model will facilitate the growing of regulators into each other’s markets, while empowering operators to acquire licenses in other countries as they confer and agree on one blacklist for operators whose licenses are revoked. 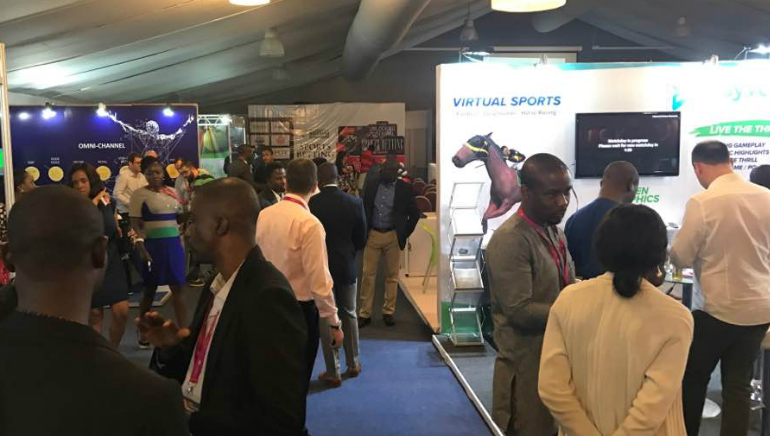 Event organisers celebrated the fact that this regional unification renders Africa an increasingly powerful and significant force on the global iGaming and economic markets, embracing and emphasising unity so that Africa can “make the most of all the opportunities that this continent has to offer.”

Eventus International also sent out a specific shout for assistance it received from the Association of Nigerian Bookmakers, as well as all sponsors and exhibitors for “ensuring that everyone had an amazing time.”

Will All Africa Unite?