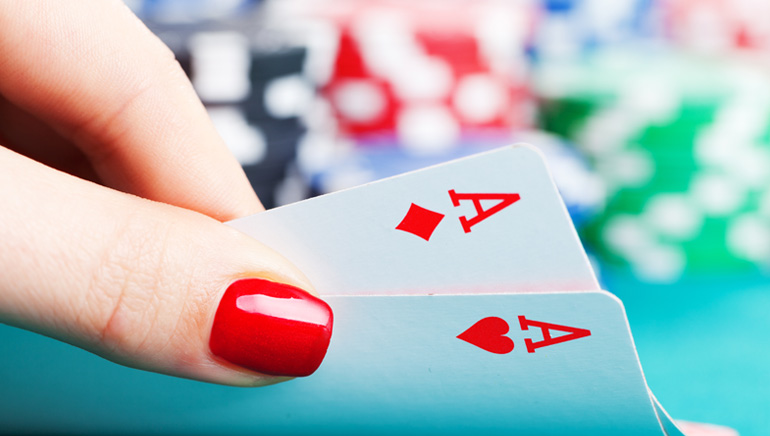 Female gaming professionals now have the support of Global Gaming Women, a network designed for communication and encouraging career development.

Global Gaming Women (GGW) is an initiative started by the American Gaming Association (AGA) to encourage the success of female professionals within the international gaming industry. The result is the formation of a network that enables female gaming professionals to converse freely with one another across a multitude of topics.

At its heart, GGW wants female gaming professionals to learn from each other and to form enduring connections. In the future, this will make it simpler to nurture future female leaders within the global gaming industry. GGW is currently inviting female professionals to take a mentoring survey to plan its upcoming events and allocate resources.

GGW is not the only initiative intended to help female gaming professionals. The Women in Gaming Awards (WiG Awards) comprise a dedicated portion of the International Gaming Awards (IGA). Coming in June will be the sixth occasion that WiG awards have been hosted.

WiG Awards have been recognising the achievement of female team leaders within the igaming industry since the event was first held. The celebration of skilled female professionals is something that Unibet COO Britt Boeskov agrees with: “the calibre of the female influencers throughout the industry blew me away”.

Betclic Everest Group CEO Isabelle Andres said in an interview with the European Gaming and Betting Association (EGBA) that women need encouragement within the igaming industry. Compared to men, Andres believes that the largely male makeup of the industry can be intimidating.

Andres spoke of barriers that she had to face when obtaining her current position. She had to confirm on multiple occasions that she understood sport and trading. Moving past those doubts was a challenge for Andres, something that she believes should change in the years ahead. Organisations like GGW can help to make that happen.

The Women in Gaming Awards 2014