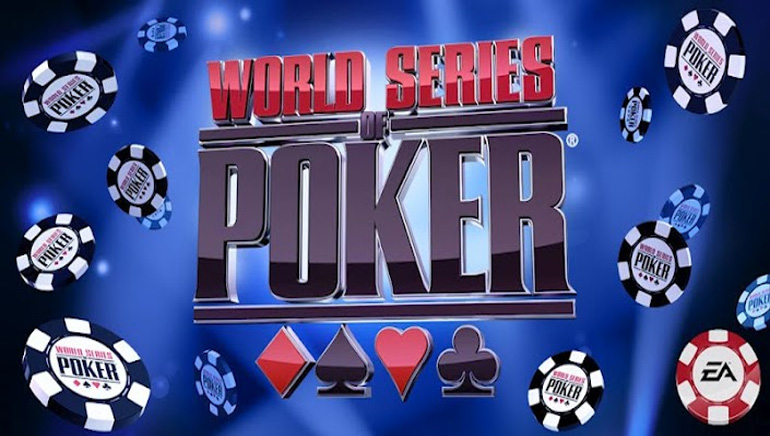 The 2015 WSOP is making history by holding a bracelet event on the internet for the first time ever. The event will be #64, and open to online players in the state of Nevada.

The World Series of Poker is arguably the biggest series of poker events in the world, and this year, it is taking its already-elite status to the next level by offering the first-ever WSOP bracelet event on the internet. A “bracelet event” is one in which the winner is awarded a WSOP bracelet, the most respected non-monetary prize in the WSOP.

The WSOP 2015 online bracelet event is  number 64 out of 68 events in total, with a $1,000 buy-in for a no limit hold’em tournament. Most of the event will take place online, but at the end, the two final players will have to appear in-person at the Rio All-Suite Hotel for the actual awarding of the bracelet.

The Significance of a WSOP Online Event

The WSOP online event, number 64, will only be open to players in Nevada, not in New Jersey. This exclusion highlights the lack of player fluidity that exists within the states that have already legalized online gambling - and players are not happy about it. What does this mean for the future? States and the federal government will soon have to rule yay or nay on the issue, because it seems that as of now, the public is clamoring for it.