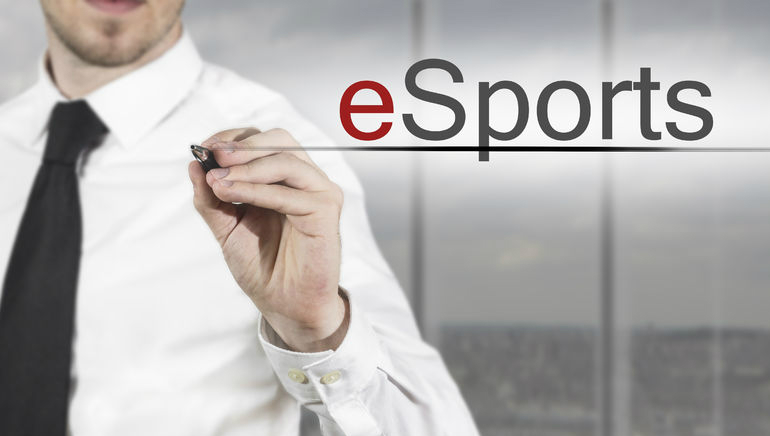 The recently founded Yahoo Esports have announced a new partnership deal with the world's premiere esports company ESL, with the intent of starting new live tournaments and bringing mainstream audience into esports.

Esports have been exponentially growing in popularity for the last few years, with games such as CS: GO, Dota 2 and League of Legends all drawing huge crowds and hundreds of teams to major esports competitions. Earlier this year the internet giant Yahoo joined the industry by launching Yahoo Esports, a platform designed for coverage of the various aspects of esports.

Yahoo Esports announced two days ago that a deal with the industry’s leading company, ESL, has been struck which will see both sides help each other in expanding beyond its existing scope and into the mainstream audience.

The Significance Of The Merger

ESL is the largest company in the world of esports, already running major events such as ESL One and IEM global on a regular basis, with major success. Yahoo Esports is very new to the industry on the other hand, and a partnership with ESL will mean more content and industry relevance for Yahoo, while their top of the line coverage and storytelling is certain to benefit ESL.

The partnership was made with hopes of bringing mainstream audience into the world of eposrts through dispersion of esports across the wide range of Yahoo online properties, which is likely to be a success considering the extreme popularity of Yahoo products worldwide.

Yahoo Tournaments On The Horizon

Yahoo Esports was launched in March as a platform aimed at original esports video content and live tournament coverage, but now that the company is partnered with ESL, one of the things we can expect is the start of some brand new Yahoo tournaments as the company aims to really get involved in what is soon to be $1 Billion a year industry.

With Yahoo at the helm, these new competitions look destined for great success and with help and cooperation of the largest esports company in the world they are sure to draw large crowds of industry insiders as well as mainstream audience that Yahoo aims to bring in the door.

Representatives from both companies have made statements regarding the deal, with both sides clearly excited and hopeful for the future this arrangements looks set to bring.