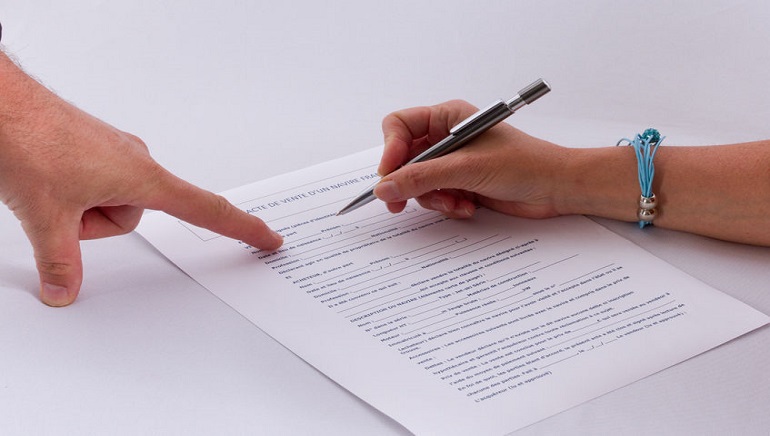 Yggdrasil slots and other key innovations are coming to BetClic casinos following a June 2015 deal struck with BetClic Everest Group.

Thursday marked the announcement of a lucrative new deal for Yggdrasil Gaming that will see the igaming software developer integrate its entire software suite with the platforms of three leading casino sites owned by BetClic Everest Group. That trio is comprised of Monte Carlo Casino, Expekt, and flagship site BetClic.

Yggdrasil’s current gaming library is made up of 12 video slots, including Cyrus the Virus, the Joker Rizes, Casino Zeppelin, Reef Run, and recent release Joker Millions, which boasts a progressive jackpot.

Furthermore, BetClic will also benefit from access to Yggdrasil’s iSENSE 2.0 platform that enables the simultaneous release of video slots on desktop and mobile devices. Infinite API is another important feature, as it enables casino operators to award infinite free spins as part of player offers.

Yggdrasil CEO Fredrik Elmqvist was buoyed by the deal: “There is no better endorsement of iSENSE 2.0 and our Infinite API [frameworks]”. On the other side of the deal, BetClic product and innovation director Pascal Brouet provided further vindication by stating: “We are only interested in working with the best and most innovative suppliers and we put Yggdrasil in that bracket.”

Establishing a clear presence in the ultra competitive online casino industry is a challenge that few gaming developers capable of meeting. And while Yggdrasil still has much left to achieve, the developer has been successful in striking deals with prominent casino sites like Betsson, Leo Vegas, Mr Green, and Vera & John.

Yggdrasil has expanded rapidly from its Malta headquarters, now handling much of its software development at its Polish office in Krakow. Outside of video slots, the developer has ambitions to push its other games. In addition to scratch games and 3D keno, Yggdrasil also hosts live lottery draws that are worth up to €2.5 million.