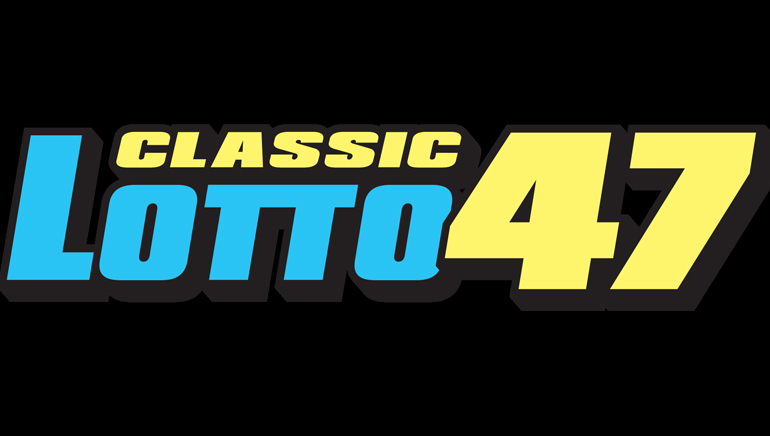 Michigan's Classic has no limit. It grows until it's won.

Starting in August 1972, the Michigan State Lottery's main mission is to provide games of chance for fun that help fund the state public school system. The Classic Lotto 47 game was introduced in May 2005. With a jackpot starting at $1 million and growing until it's won, it remains one of the most popular games in Michigan's history of lotto. The Classic Lotto 47 game is a pick 6 lotto style game and is drawn by using a random number generator (RNG) instead of numbered balls like most of the other Michigan Lottery games. While this has caused some controversy in some circles, overall, it is an efficient and fair system.

Drawings are held weekly on Wednesday and Saturday's at 7:29 p.m on Eastern Standard Time (EST). Wagers start at $1 and players can choose up to 5 panels of play on a single payslip. There is a "Easy Pick" option for those who do not want to choose their own numbers and an option to purchase up to 60 consecutive game drawings.

Players choose six numbers from 1-47 on panel A of the payslip - considered one "play", it will cost $1. You may choose up to 5 panels on each payslip. If you do not wish to pick your own numbers, you may mark the "Easy Pick" box on the payslip and the computer will randomly generate the numbers for you.

Give the payslip to the retailer and your numbers will be entered into the drawing and you will receive a game ticket in return. You may purchase tickets for up to 60 consecutive drawings by marking the numbers you would like to play in the multiple-draw area on the payslip.

After all prizes have been awarded to the winners, commissions paid to the retailers and operating costs have been fulfilled, every single remaining funds are sent to support Michigan's School Aid Fund which supports public school system from kindergarten up to grade 12.

Would you like to learn more? Visit the following link for more details and information: michiganlottery.com.