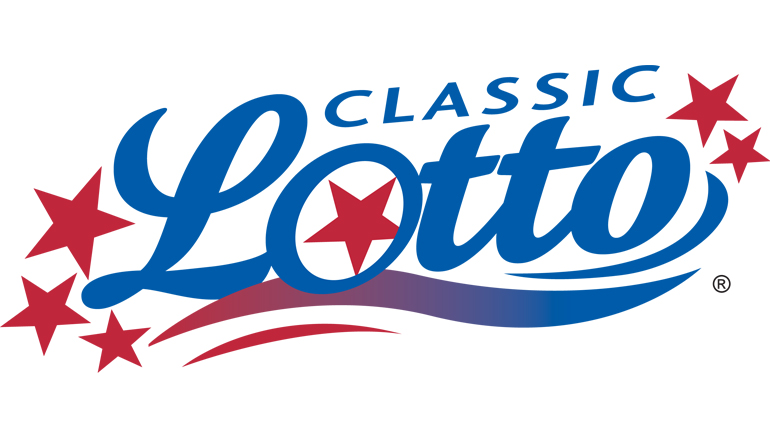 A jackpot that increases in increments of $100,000 every time.

The Classic Lotto game in Ohio is a pick 6 lotto game with a guaranteed minimum jackpot of $1 million that increases every time a winner is not announced and grows in $100,000 increments making it a very lucrative game indeed. Billed as "Take a chance on education. Odds are, you'll have fun!", the Ohio Lottery's (also known as the Oh! Lottery) main vision is to help fun public education for the state's children. Run by the Ohio Lottery Commission, it is also part of the Multi-State Lottery Association (MUSL). The Ohio Lottery has been in production since August 1974.

Classic Lotto is drawn three times a week on Monday, Wednesday and Saturday evenings. On Monday and Wednesday, numbers are drawn at 7:29 p.m. EST while Saturday's drawings are shown on the Cash Explosion television show at 7:30 p.m. With constant drawings and large prize pools, it is no wonder that the Classic Lotto is one of the most popular games in the state.

Drawings for this lotto are held on Monday, Wednesday, Friday.

Players choose 6 numbers from 1-49, and may choose their own numbers or ask for an "auto pick". Players mark their numbers on a bet card or tell them directly to the retailer. There are 5 play area and 5 auto picks may be used per card. Players may also place wagers for up to 10 consecutive plays in a row. Each wager cost $1 to play.

Canadians over age 18 are allowed to participate in the BC Lotto draws.

Match 6 out of 6 numbers and strike the jackpot. Match 5 and win $1,500. Four numbers equals a $70 payout, while 3 out of 6 numbers will give a $2 prize. Prize is paid out in 30 year annual payments, but winners may choose the cash option at the time of their win if desired. Overall odds of winning any of the prizes are 1 in 54. The cash option is valued at 50% of the advertised jackpot value and is paid in a lump sum if marked on the playing ticket. If this option is chosen, the player may not convert back to the 30 year annual plan - it's final.

If more than one winner is found for the jackpot, the winnings will be split evenly between the players who chose the correct numbers.

Starting at $1 million, the jackpot will increase by $100,000 each time a winner is not announced.

Jackpots are increased by $100,000 every time a winner is not announced and is based on lottery sales.

The Ohio Lottery's mission is help further the education of children in the state, so moneys are diverted to educational programming through the Lottery Profits Education Board.

Since its inception in 1974, the Lottery has funneled more than $16 billion to public education. Yearly, around 4.5 percent of the funding is distributed to public education which is shared between local, state and federal governments.