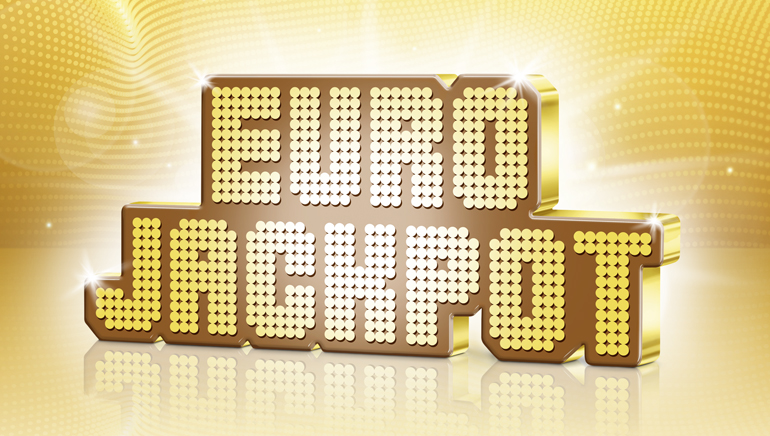 EuroJackpot was launched across European countries with the full jackpot and an immediate, considerable following in 2012.

Drawings for this lotto are held on Friday

Each EuroJackpot tickets costs €2 per line. Players must pick five correct numbers from options 1 to 50, plus two supplementary numbers from a possible eight. Players must hit all seven of those numbers in order to win a jackpot ranging from €10 million to €50 million euros.

Anybody over 18 years old can play EuroJackpot.

Were you not listening? 90 million euros could be won!

At this point in time, soon after the lottery was launched, no considerable jackpot were still hit.

Would you like to learn more? Visit the following link for more details and information: eurojackpot.com.