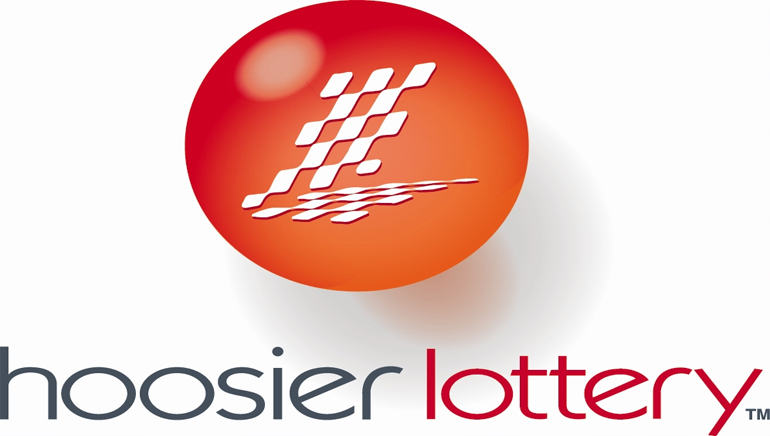 The prize increases by a half million from draw to draw in case there is no winner.

The Hoosier Lotto is run by the Hoosier Lottery which first began in 1988. This is the only lottery in the United States that uses the state's nickname rather than its official name.  In September 1994, Hoosier Lotto replaced Lotto Cash and has since become an all time local favourite.

The Hoosier Lotto is drawn every Wednesday and Saturday night and the jackpot begins at a guaranteed $1 million. If there is no first division prize winner after two drawings, the jackpot increases by $500,000 per draw. The objective is to select all six of the numbers drawn from a total of 48 numbers. The overall odds of winning a prize are 1 in 6 and the odds of winning the jackpot are 1 in 12,271,512. Each play costs just $1.

The money generated by the Hoosier Lotto has significantly lowered excise taxes for Hoosier citizens, bolstered pension and disability funds for Hoosier police and firefighters, and helped to finance a number of other projects for the State of Indiana.

On a Hoosier Lotto playslip simply mark six numbers from 1 through 48 in each board. Alternatively you can ask for a Quick Pick to let the terminal randomly pick your numbers for you. You can also ask for a multi-draw to play up to ten future draws in advance.

First division wins the jackpot and the prizes for divisions 2 and 3 are pari mutuel meaning that the prize pool is divided amongst the winning tickets. Division 4 wins $3 and division 5 wins a free Quick Pick.

If there is no first division prize winner after two drawings, the jackpot increases by $500,000 per draw.

In February 2010, the Hoosier Lotto jackpot of $2.5 million was claimed just days before it was set to expire by a couple making them the 17th jackpot winners since July 2008. However, the biggest Lotto jackpot ever was $54.4 million which was won by Peter Gilbert, a retired steelworker, in November 2007.

Would you like to learn more? Visit the following link for more details and information: hoosierlottery.com.