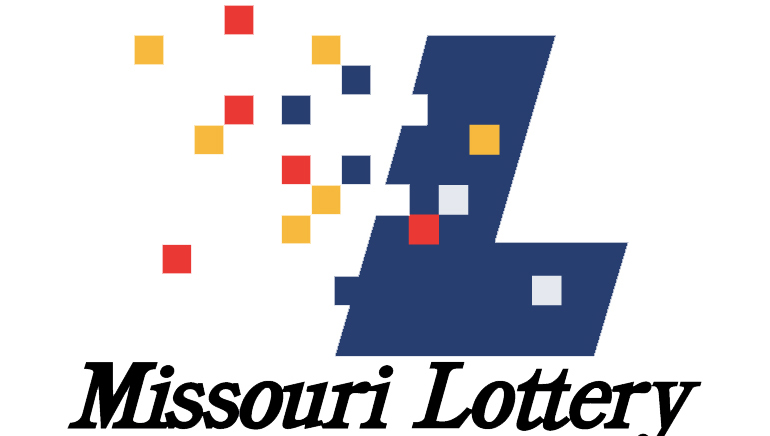 Ask for a 'quick pick' which are six numbers randomly generated for you by a computer.

The Missouri Lottery's claim to fame is that it 'is the original in-state Numbers Game that creates millionaires'. The jackpot prize starts at $1 million and grows until someone hits all six numbers. The game also offers three additional ways to win.

The game only began fairly recently in August 2009 but since then there have already been an impressive 192 jackpot winners. The average jackpot amount stands at $3.4 million.

To play Missouri Lottery, simply select two sets of six different numbers between 1 and 44 and mark them on a Lotto playslip. Alternatively, you can play with a Quick Pick and allow the computer to randomly choose your numbers for you. You can also play the same numbers for up to 15 consecutive drawings when you choose 'Multi Draw'. The cost of playing is $1 for two plays.

Any player who correctly guesses all 6 winning numbers, hits the jackpot. However, there are also preset prizes for those who have 5, 4 and 3 matching numbers. These prizes are, respectively, $715, $29 and a free ticket.

Other than the first prize being the jackpot, the Missouri Lottery is straight forward game with no frills such as bonus balls or multipliers. It is simply your original, traditional lottery game.

Since the game began in August 2009 there have already been 192 lucky jackpot winners with an average jackpot of $3.4 million.

The jackpot continues to grow until a player correctly selects all six winning numbers.

Would you like to learn more? Visit the following link for more details and information: molottery.com.