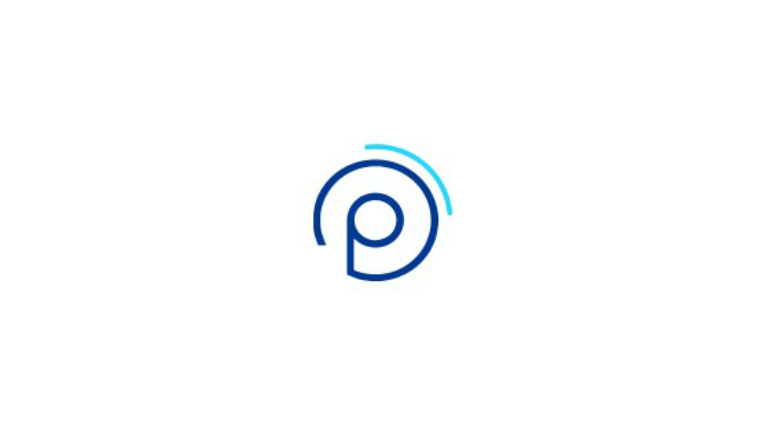 Social transactions are the focus of mobile eWallet Online Pay, which can also be used for retail payments.

OnlinePay is an emerging online payment method that was initially established in Singapore and now operated in Cyprus. Moving forward, it is the intention of OnlinePay to become a leading mobile app for completing social payment and enjoying instant shopping with brands from all over the globe.

Since being launched in 2014, OnlinePay has existed with a focus on completing social money exchanges between friends and family. OnlinePay understood that social payments were on the rise and that people were lacking a dedicated option to complete them efficiently, with some internet banking requiring long transfer times to wait through.

At OnlinePay, players will have the ability to download either an iOS or Android app, depending on their device and operating system. Having a fully set-up OnlinePay app will allow for players to perform one of three transfer functions, including the ability to split bills, borrow from friends, or share funds.

By definition, OnlinePay is a mobile eWallet, which places it in the same category as industry leaders such as PayPal, Skrill, and Neteller. OnlinePay’s draw is the convenient design that enables users to view their favourite beneficiaries by their names and profile pictures. So, it’s a simple matter of opening the user profile to then send funds in the appropriate method.

OnlinePay has identified a handful of fundamental reasons why users would benefit from using this mobile eWallet. Personality is one of those, with users able to share emojis and messages in their transactions. For businesses, like online gambling operators, there is the ability to create custom sales pages in order to accept virtual retail payments.