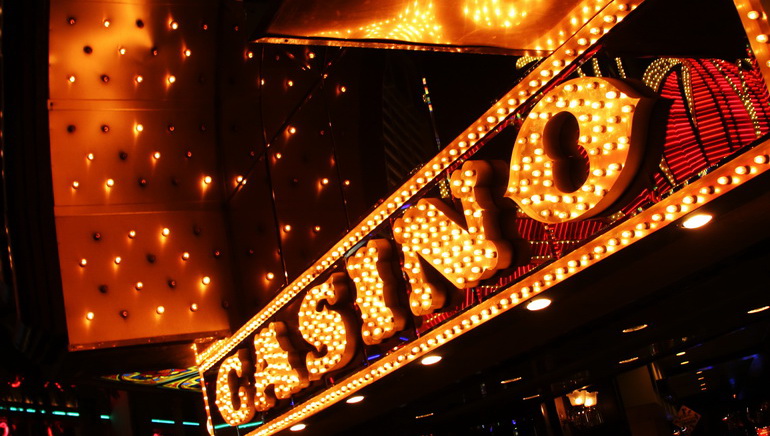 Winning Games
Thunderstruck II, a bonus slot game, paid out over $10,000 to one lucky player. The member of Reed Flush Casino was spinning from Australia and struck it big all while enjoying the entertainment of the game. After striking it rich, the Aussie was quoted, "I am ecstatic! Red Flush Casino is very generous with their prizes, and I will be playing with even more dedication to see if I can scoop up other wins."

The Lord of the Rings also piled out the winnings in a matter of only seven days. This game delivered winnings to three fortunate members totaling over €15,000! But the game that supplied the most loot was Immortal Romance. A member of Red Flush hailing from the Netherlands took home close to €6,000 while a player from England walked away with over £11,000. A partaker from Sweden banked an incredible SEK18,000 and an Aussie won over $20,000!


In only seven days' time, Red Flush Casino had 43 mega winners, each walking away with no less than $5,000! It is safe to safe to say that Red Flush Casino takes care of its members and that it is a casino that definitely takes pride in its winners.

Red Flush Casino is powered by the almighty Microgaming syndicate. Microgaming houses hundreds upon hundreds of casino games for Red Flush Casino to select from including, feature slots, progressive jackpots, video poker, traditional games such as Blackjack and Roulette, and much more! To become a Red Flush Casino winner, visit the site today and start playing today!