$100 million Sold Within Minutes in the BAYC 'Otherside' Metaverse. 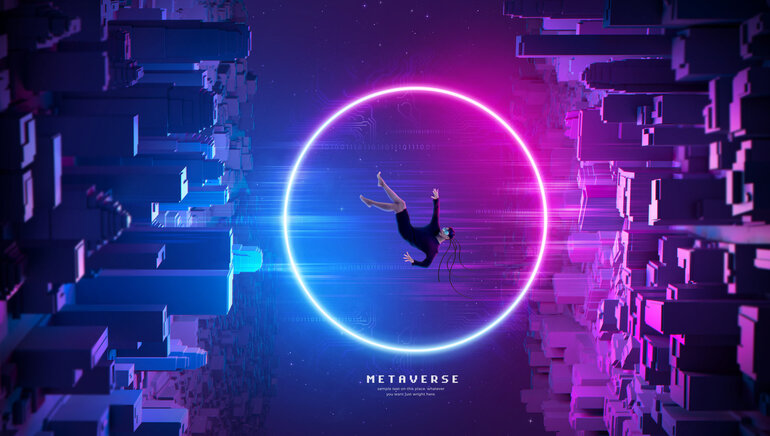 A new record was set as the Bored Ape Yacht Club sells deeds to its metaverse offering.

Investors are going 'Apes' over the 'Otherside,' where bored apes hang out. Thousands of potential buyers who filled out their KYC papers have begun minting 'Otherdeeds' plots. The most talked-about event in the NFT-sphere is the introduction of the BAYC Metaverse 'Otherside' at 9:00 PM ET yesterday. As the phrase goes, 'the grass is always greener on the other side; investors see BAYC's plots as a good investment.

The mints for the BAYC Metaverse Otherside are selling like hotcakes because it is widely regarded as the most prolific NFT ever.

There is a cap of 1500 ApeCoins on the number of lands that can be minted on the Otherside for those pre-approved (KYC completed). The price of ApeCoin, the company's governance token, soared before its debut and jumped more than 150 percent in the first 30 days of trading.

What is the Otherside?

The "Otherside" is the Bored Ape Yacht Club Metaverse is a "strange new realm" that is, well, dull. Every plot point is infused with a rich narrative and storyline in the' Otherside' Metaverse. Every little thing on the Otherside has a story to tell, and it takes you on an adventure into the past you never knew existed. The other side is awe-inspiring, with a seemingly unlimited number of locations to explore.

There will be many social gaming aspects to the new metaverse, and there are plans for competitions where holders will be able to play games for APE tokens.

Kodas, the primitive beings, are another type of "visitor from afar" that the Otherside welcomes. There's a good chance you'll run into them if you plan on spending a lot of time on the Otherside. However, only a select few are chosen to have the opportunity to interact with them.

“Meet the Kodas, the primal beings that have ushered us into the Otherside. We don’t know why they’ve brought us here or their affinity to this land. If you are lucky enough to meet a Koda, tread cautiously,” their website read.

According to reports, the beginning price for Otherdeeds plots has been rumored to be between 6.5 ETH and 9.7 ETH. BAYC Otherside Metaverse is in high demand, as seen by user-shared price and payment screenshots. On the other hand, early investors are convinced that prices will soar and that each resale they do will bring them tenfold gains.

Other deeds plots are in high demand and will continue to be so for the foreseeable future (much like Ape NFTs). According to reports, three other deeds plot owners have already made a profit of more than 500 percent by selling their plots on the open market.