£150k Jackpot Win on Deal or No Deal at Jackpotjoy 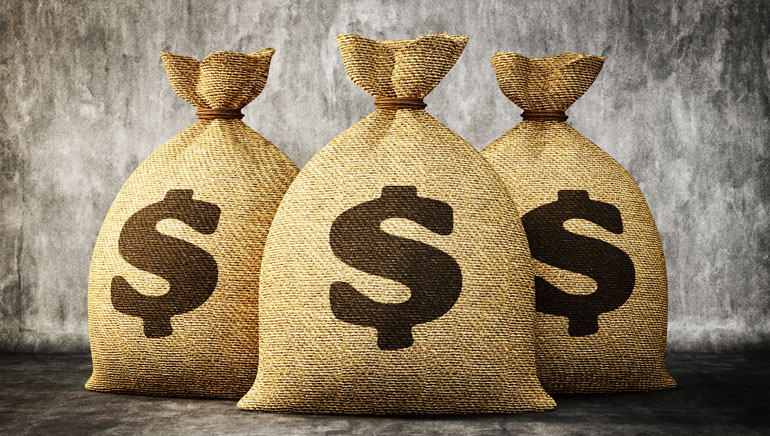 A Jackpotjoy player has won a huge windfall of more than £150k from the Deal or No Deal progressive slot.

Deal or No Deal is one of the most appealing progressive slot games at Jackpotjoy because of the potential to win six-figure sums. Just recently, there was another major win on the Deal or No Deal progressive slot, with a player managing to score an incredible £153,757. What was even more astonishing is how the player managed to win on the 5p jackpot.

Prior to start Deal or No Deal, players have to choose whether to play for the 5p, 10p, or 20p jackpot, with each featuring its own jackpot. As expected, the jackpot value increases depending on the coin size. The design of the slot features five reels and 20 paylines, so it’s relatively straightforward to get to grips with.

The first is the Mystery Bonus Round, which features 15 sealed boxes and 11 cash prizes, with the round ending if an empty box is opened. Randomly, the Banker will phone the player during the action and present the player with a cash offer. The Deal or No Deal Bonus Round is the last and can only be won with three bonus symbols and a max bet on all 20 of the paylines.

Looking back at the largest ever wins on the 5p version of Deal or No Deal, the most impressive came when a player won £543,606, racking up more than half a million. These wins are particularly impressive because the 5p progressive jackpot starts from £2,000, so it can take a little time to reach six figures.

Jackpotjoy is powered by software from Gamesys, which is known for being one of the creative forces in developing casino games. There are many more progressive jackpots to play for at Jackpotjoy, including Wonderland, Tiki Temple, Diamond Bonanza, and Friendzy. New players can deposit £10 and play with £35.