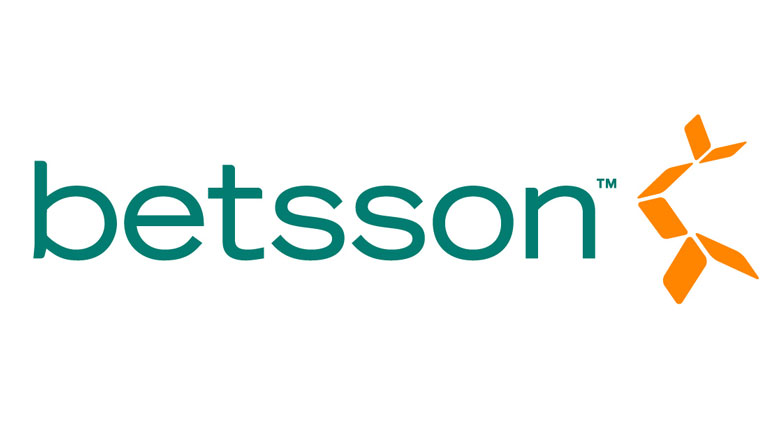 Swedish online gaming started the year strong and finished even stronger with some really heartwarming stories to lead the way.

This article is part of a series of 2009 summaries in online gambling worldwide. For more on Sweden, visit the localized Online Casino Reports Sweden.

An illegal Eritrean immigrant in Sweden won the 1.2 million kronor - $167,000 - lottery prize in 2009 and he now stands a fighting chance of beating a deportation order.

Top online gaming operators for 2009
All Slots Casino has consistently ranked high in Sweden's online gaming kingdom. All Slots is the most prized named in online casinos with a blinding variety of 400 quality online games powered by Microgaming software.

Poker is red-hot in Sweden and Cool Hand Poker takes the cake as the online poker operator of the year. This poker den provides hot gaming action with easy-to-understand rules and strategies.

Everybody's favorite game is racking up popularity points in Sweden and JackpotCity Bingo is leading the way with a dynamic gaming platform and classic bingo gaming.

Record Jackpots
A family in Skåne in southern Sweden couldn't believe their luck this week when they returned home from a winter holiday to find they had won the lottery jackpot of more than $13.5 million.

Business News
Swedish gambling software developer Net Entertainment AB (STO:NETB) announced that their  net profit rose to SEK 20.8 million in the 3rd quarter of 2009 from SEK 19.9 million in 2008. And Bwin are in consultation with PartyGaming for a massive €2 billion super consolidation merger.

Regulation/Legality
In a victory for online gaming, Swedish legislators staved off a proposal to ban online gaming outright on the principle grounds that a ban represents ‘undue censorship of freedom of consumer choice.'

Looking ahead to 2010
Swedish sports betting companies and online gaming operators have posted huge gains in their sectors and all signs are pointing to a stellar 2010 in the Swedish gaming market.

And we leave you with 2009 miss Sweden and wishes for a Happy New Year.