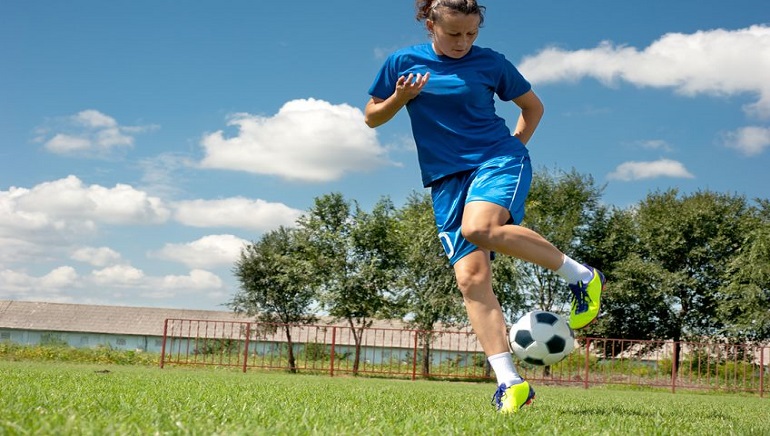 Stade Olympique in Montreal is the venue for this much anticipated match: France vs South Korea live at 21:00 GMT.

France and South Korea go head to head in the Round of 16 in the Women’s World Cup in Canada. The action on the pitch has been some of the greatest in the history of women’s soccer and it seems like its getting better by the minute. France won their group to move on the the Round of 16, crushing Mexico 5-0 to get the win on goals taking first place from England in Group F. South Korea just made it out of the group stage in second place beating out Costa Rica and Spain, but trailing Brazil.

Things to Watch For

The French women are looking stronger now than they did at the beginning of the tournament. Elodie Thomis and Amandine Henry looked brilliant against Mexico and proved that they should not have been out against Columbia. These women are some of the most talented on the French roster and will prove to be a problem for the smaller South Korean defense.

Star player Ga-eul Jeon leads South Korea and though they barely made it out of the group stage, they are now focused on beating France to make the Quarter Finals. Jeon has put in a goal and one assist so far but is expected to lead the team to a close match against France tonight. Jung-mi Kim the goalkeeper for Korea will need to be on her toes tonight as the French strikers and forwards will be firing for the back of the net relentlessly. South Korea has made the Round of 16 for the first time and Head Coach Yoon Dukyeo could not hide his emotions. “This is a stepping stone for Korean women’s football,” he related.

Korean Women the Underdogs at bet365

The Korean women are going to need a miracle to beat France tonight, but for punters, the odds are too good to be true. Bet365 Sports has the Korean women at 9.50 to beat France, while Les Bleues are favorites at 1.33. There are dozens of pre-match bets to choose from and many ways to make lucrative cash.

Punters are welcome to opt in on the Live In-Play betting available at bet365, which will deliver real time online gambling odds as the game unfolds.

Italy vs Spain to Kick Off Weekend of World Cup Qualifiers