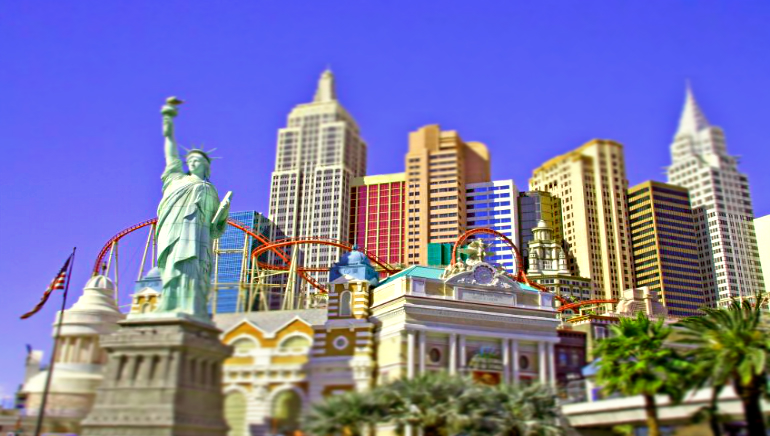 EUcasino, Slots Magic, and Casino Red Kings now have six enticing new slots in the form of King Kong Island, Legend of the White Buffalo, Kings of Chicago, and six others. Below is what you need to know you need to know about the new slots.

Legend of the White Buffalo

This fascinating slot release features an interface on which reels one and five have three rows, but reels three, four, and five have four. Consequently, it is possible to win in 576 different ways on this innovative setup.

The mean streets of Chicago were even meaner before Al Capone was convicted of tax fraud in 1931. Kings of Chicago draws upon the classic style from that era, depicting white-tuxedoed men and feather-wearing dames. A deck of cards as the symbols helps to give it a video poker feel.

Magic is the theme of this five-reel slot comprised of 20 paylines, building on our affection for the likes of Harry Potter and Game of Thrones. Animated symbols appear across the reels, giving players a shot at unlocking free spins.

Secret of the Stones

Stonehenge is far and away one of the most popular annual tourist attractions in the UK. Thought to date back to 3100 BC, the creation of this ancient stone garden has long been mysterious. Secret of the Stones draws from the legend of Stonehenge to create a slot version wherein players can unlock free spins.

Poland is a country that is rich with folk tales and legends, and it is those stories that have inspired NetEnt to create Tales of Krakow. To enhance the adventure of this 30-payline slot, wild symbols, fee spins, and a bound round have all been added.