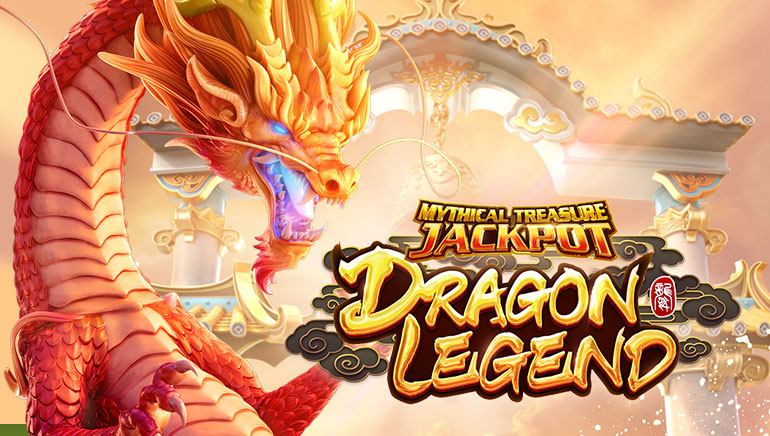 Few mythical creatures invoke as much awe, and jaw-dropping amazement as dragons! These fire-breathing creatures from the bowels of hell are brutal and terrifying, yet majestic and graceful too. OCR pulls back the veil on these beasts, with 6 hot slots!

Get Ready to Fire up the Reels With Dragon-Themed Slots

The world would be a poorer place without dragons – these imperious beasts are the masters of all they purvey. Only a select few dragon slayers have dared to try and bring them down. Even fewer have lived to tell the tale. The gaming world is abuzz with dragon-themed slots games, including the following top-tier titles: Dragon Dozer, 88 Dragon, Dragon Legend, Royal Golden Dragon, Dancing Dragons, and Dragon Lines.

Dragon Dozer slot game by the Skywind Group was released in July 2018. This golden dragon-themed slot, with plenty of Asian fanfare features an X2 coin multiplier and a Mystery Box. There are 4 levels of play, X2, X3, X4, and X5, with multipliers on winnings. This coin dozer slot game features a classic 1-line slot with plenty of bonus objects on the reels. With a 96.50% RTP, Dragon Dozer brings the best of these fire-breathing creatures to your screen.

88 Dragon by Boongo is a marvel to behold. Released in May 2018, this world-famous slot game features 5 spinning reels and 243 paylines. Decked out in red and gold, with authentic Asian symbols, this Chinese-themed dragon game is packed with in-game mechanics, oriental art, and mystical creatures. Players can select one of several Lucky game modes to get the reels spinning. There are 4 jackpots in the game, including mini, minor, major, and grand. Active symbols include different types of dragons, turtles, and medallions. It's a molten fiesta of fun for slots fans!

Dragon Legends slot is a masterful creation by PGSoft. This 3D video slot game has an RTP of 97.15%, and is artfully crafted with detailed images of dancing koi fish, golden sunsets, and towering oriental arches. Of course, the true beauty of this game is the Dragon Legend. As the Koi are transformed through enlightenment, they become mighty dragons. This metamorphosis is destined by the gods. When players land a matching pair of Koi fish, Free Spins are awarded and wins are doubled. 3+ bonus symbols trigger the bonus game, with a fiery display of dragon elements coming into play.

Royal Golden Dragon by Swintt is available in HTML 5, and it oozes powerful dragon imagery. This oriental-themed slot machine game is set against the backdrop of cherry blossoms and a towering pagoda. Dragon statues stand guard on either end of the reels, waiting to usher in good fortune for players. The low-paying symbols include 10, Jack, Queen, King, and Ace, and the high-paying symbols include the Dragon Wild, Golden Tortoise, Golden Bell, and the Scatter Pagoda. With autoplay functionality, and mega money winning potential, Royal Golden Dragon is an instant hit with fans!

Dancing Dragons by CT gaming is a duel of epic proportions. All the Asian-style symbols are in play, such as Chinese fans, dragon heads, gold coins, lanterns, firecrackers, and Yin-Yang scatter symbols. The dragon costumes are out in full display, to pay tribute to these mystical beasts and the good fortune they herald. The game features 5 spinning reels, 3 rows, and 10 variable paylines. For fans who enjoy mythology, mystique, and magic, it's all happening with Dancing Dragons!

Dragon Lines by Ainsworth Interactive is an audio-visual masterpiece of classic proportions. Fashioned around  Vegas-style game play, Dragon Lines is simple, yet utterly absorbing. High-paying symbols include Drums, Golden symbols, Yin Yang Scatters, and Dragon Wilds. The low-paying symbols include 9, 10, Jack, Queen, King, Ace, and Firecrackers. The Dragon substitutes for other symbols except Scatters to form winning combinations, and Yin-Yang Scatters pay in all directions. With a theoretical RTP of 94.30%, Dragon Lines slot keeps the legend alive in a big way!