A Happy New Year For Lucky Players At Casino-Mate 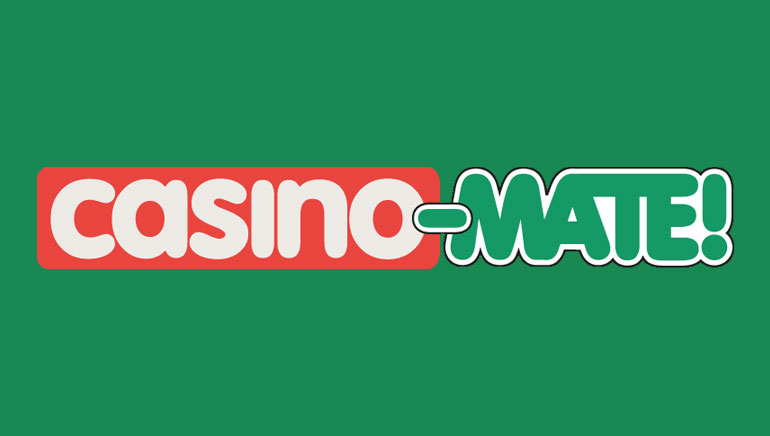 Several Casino-Mate players have scooped huge wins this January, with more expected to get big payouts as we head to February.

It has been a very Happy New Year for a number of players at Casino-Mate and other casinos in the Vegas Partner Lounge group, as they have walked away with some massive wins.

Casino-Mate and the others here all value their players' privacy, so only initials are revealed to the public.

Each of these sites welcome new players with introductory deals, that help them get off to the best possible start. Online casinos like Casino-Mate, Crazy Vegas and Golden Riviera have introductory offers for new players. The funds can be used to play across the games at all these exciting sites, and give players lots more opportunities to join the list of big winners by scooping major prizes of their own.

A spokesperson for the group, Max Stern, has said that ''This year the casino expects to make more people richer, and of course for a player to be rich they have to play and win.'' Playing and winning with bonus funds is certainly a great way to do it and as the number of winners continues to grow with each passing day, Casino-Mate is expecting a big influx of new players who are eager to join this elite group.

Casino-Mate itself has been online since 2001, and it has become greatly popular among players from Australia as well as players from all corners of the world. Powered by Microgaming, Casino-Mate offers this powerhouses' biggest games with titles like Jurassic Park, Game of Thrones, Thunderstruck and more, as well as millionaire-maker jackpots Mega Moolah, Major Millions and their famous counterparts.

Chat Mates to the Rescue