A Wealth of New Titles at Magic Red 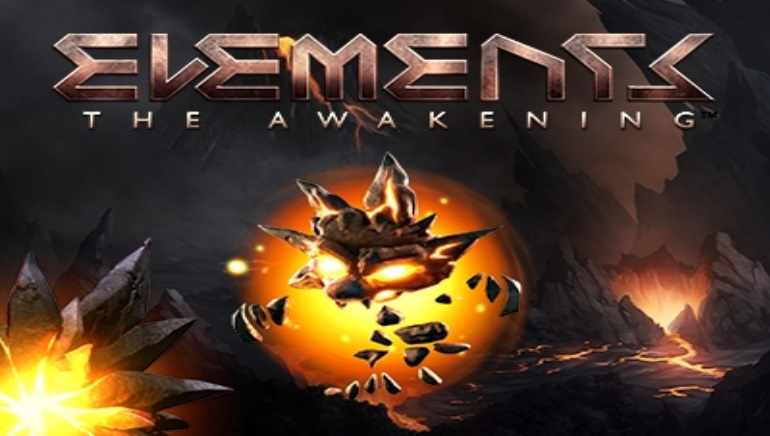 Magic Red Casino has some hot new games from two of the best developers in the industry.

The holidays are almost here and Magic Red is embracing the spirit of giving by introducing a number of hot new casino games. One of the most popular brands in the world, Magic Red is continually adding more and more to ensure their players are happy and stay interested.

Not only has Magic Red launched a line of games powered by Playtech, they have also introduced a new Vegas tab, which introduces players to a great selection of beautifully designed NetEnt titles. NetEnt and Playtech are two of the most beloved software developers in the industry, each with its own style and forward-thinking; continually raising the bar.

The new Vegas games tab features sixteen NetEnt games to choose from. Some of the top-rated slots like Blood Suckers, Elements the Awakening, Attraction and Starburst: the 5-reel, 3-row WinBothWays video slot that is said to leave players mesmerized by the bling-bling of the jewels. NetEnt games are usually instantly popular because of their unique game styling and fast paced play.

In addition to the new NetEnt titles, Playtech has also come to the party with a number of their top new titles. There are games from the Marvel series like: Spider Man Attack of the Green Goblin and Iron Man 3; 5 reel, 25 payline action-packed titles with unique bonuses and a terrific storyline. There is also Fortune Hill, the new game, which features magical gameplay including a wild wizard, magical mushrooms, Rainbows and a ton of special bonuses meant to make you lucrative money.

In all, there are twelve new Playtech hits and sixteen by NetEnt. That is a huge new gaming arsenal that even the most discerning online player will fall in love with. Check back soon for even more new games , as Magic Red Casino doesn't seem to be slowing down anytime soon. 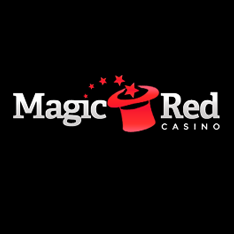 Swiss Casino Gets the OCR Stamp of Approval