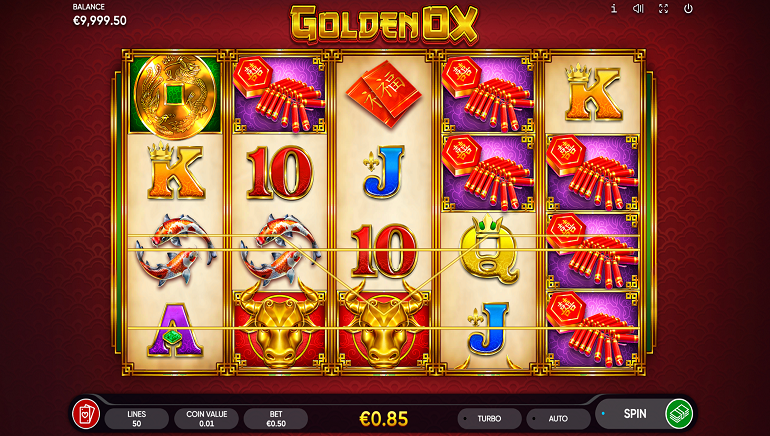 Endorphina's acumen at suppotting emerging markets will now be applied to the LatAm region.

The Latin American region is getting a major boost from the expansion of leading content provider Endorphina through new win-win partnerships.

A number of LatAm countries are now slated to receive Endorphina's innovative new games via operators within the Betsson umbrella.

Having established its growth potential in emerging economies in Europe such as Croatia and Estonia, Betsson now extends it LatAm presence after establishing bases in Chile and Peru.

Betsson head of Games Paul Malt lauded the diversification benefits, calling the deal consistent with the company mission of finding “great games that offer something a little bit different” to diversify their portfolio.

Malt further looked forward to “seeing how the games perform in some of our most exciting markets.”

As one of Europe's largest iGaming companies, Betsson Group’s 20-plus brands currently deliver licensed sportsbook, casino and other games to 18 jurisdictions, with leading brands Betsson, Betsafe, Nordicbet and Casinoeuro among the Betsson Group umbrella's many regional and global brands.

Endorphina CEO Jan Urbanec said the deal comes on “an exciting day,” elevating Endorphina's partnership with Betsson Group “to the next level” by expanding the amount of brand which “legendary operators” Betsson Group will now deliver Endorphina's content through.

Urbanec further expressed confidence that “seasoned players” at casinos throughout all LatAm and European countries where Betsson brands are in operation will be welcomes with “open arms.”

Endorphina is clearly finding excellent solutions for leveraging its content to expand use and visibility in emerging regions as rapidly as possible.