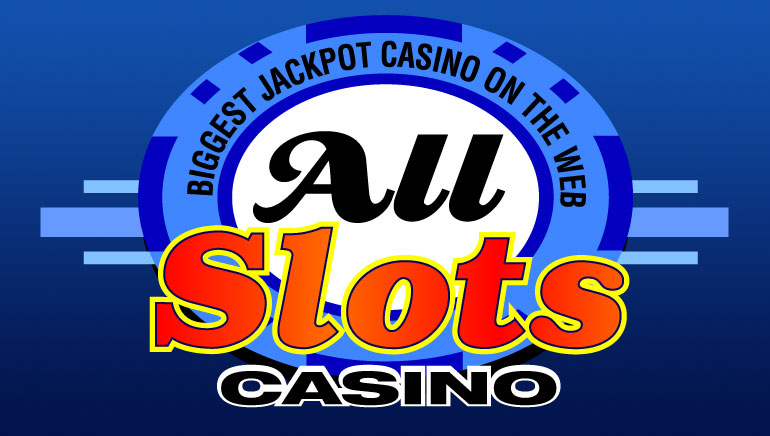 
Retro Reels - Diamond Glitz is a 5-reel, 25-payline slot that gives an ultra-modern take on the classic slot machines of the past, complete with Lucky 7's, bars and fruit graphics. Three or more scatter symbols triggers the glittering free spins bonus, while each reel on the video slot carries a re-spin button.


Private Eye is a video slot featuring a private investigator as the first scatter. A magnifying class acts as the second scatter, while other similarly themed symbols appear throughout the game, including the mugshots of five criminals in the mugshot bonus screen, each concealing a random prize.

King of the Jungle


Finally, Monkey King is a colorful slot game featuring images of monkeys, bulls, pigs and even human beings. The monkey is the wild, and substitutes for all other symbols save for the scattered "Monkey King" symbol.